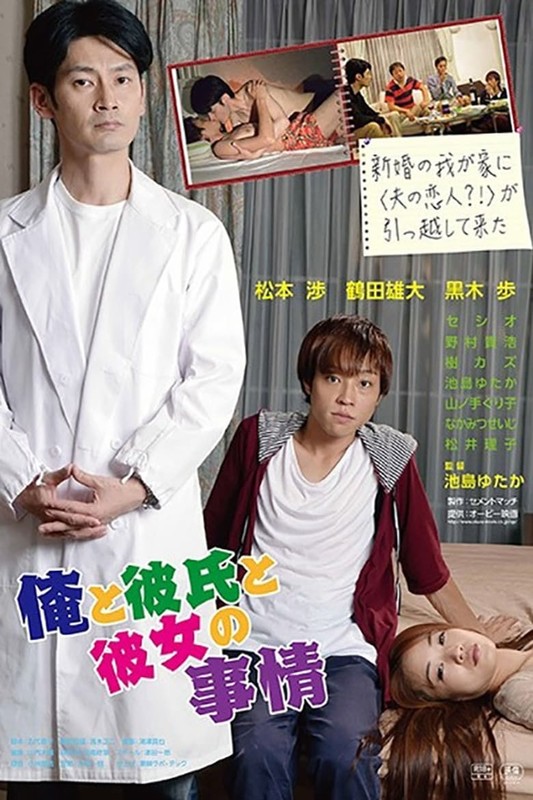 When Otoya confesses that he is married, Junpei cannot hide his anger of being betrayed. However, Otoya says it is a fake marriage. He met his wife through matchmaking because of his father. She is emotionally unstable and an alcoholic. But he gets to use her to cover his gay identity. One day, Junpei goes to Otoya's house and meets his wife when he is out. It leads to Otoya suggesting Junpei to move in and become his roommate. 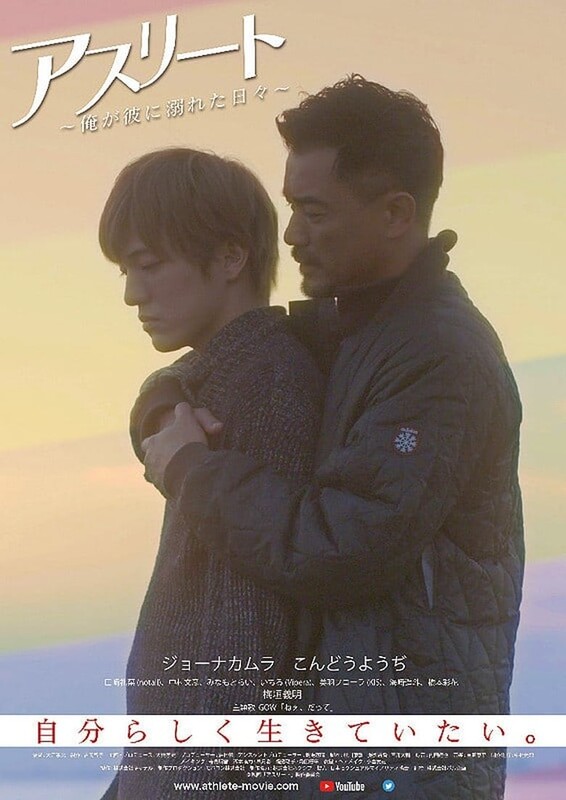 A former athlete, Kohei is a swimmer with a wife and child. One day his wife asks him to sign the divorce papers. From shock, he escapes to alcohol, finding himself one night in Tokyo�s gay district, Shinjuku Ni-chome, where his fateful meeting awaits with Yutaka, a beautiful twink. Yutaka makes a living from live sex webcams with men, but his dream is to become an anime creator. Yutaka however is tortured because he still hadn't come out to his father who collapsed from illness. Kohei and Yutaka both carry a cross. They hesitate but can't stop being drawn to each other as if they need each other. The two fall for each other, even at times hurting the other. Kohei however begins to struggle about what it means "to love somebody" and questions his "sexuality", through his contacts with different personalities in the gay district. Meanwhile, Yutaka encounters his gay ex Atsushi, and starts to realize he will never be able to be with Kohei, who is gay-for-pay. 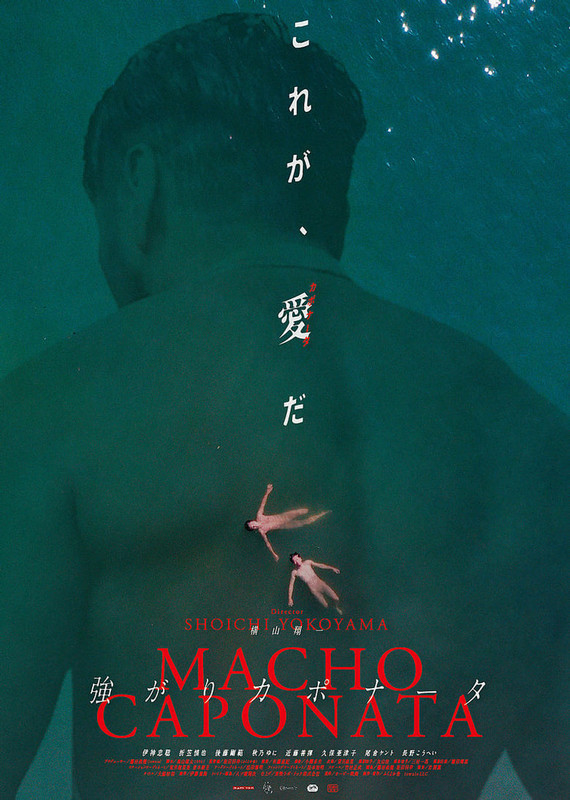 Takeshi runs a coastal Italian restaurant when Kazuyoshi returns home from Italy. The two are reunited for the first time in 7 years but their once intense relationship is soured by Takeshi's oddly distant attitude. 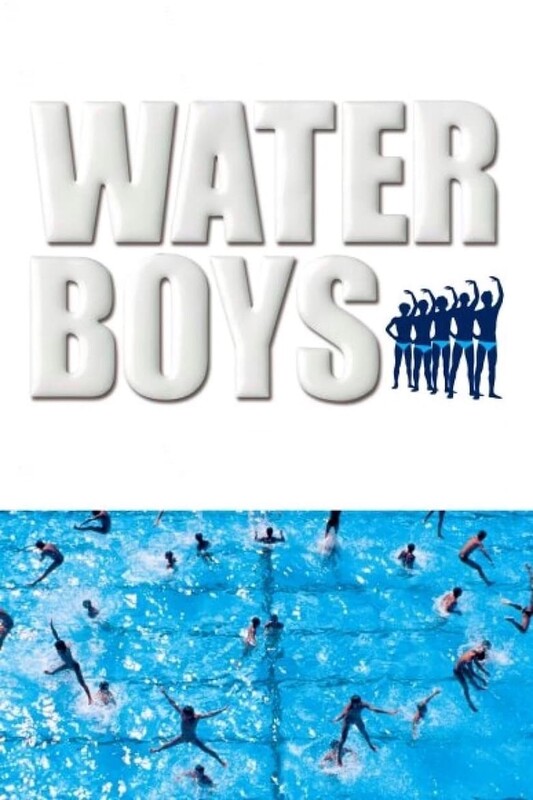 In a Japanese high school, a class of adolescent geeks joins the new synchronized swimming teacher and takes up the challenge to take part in the competition, in spite of the mockeries of the real sportsmen. 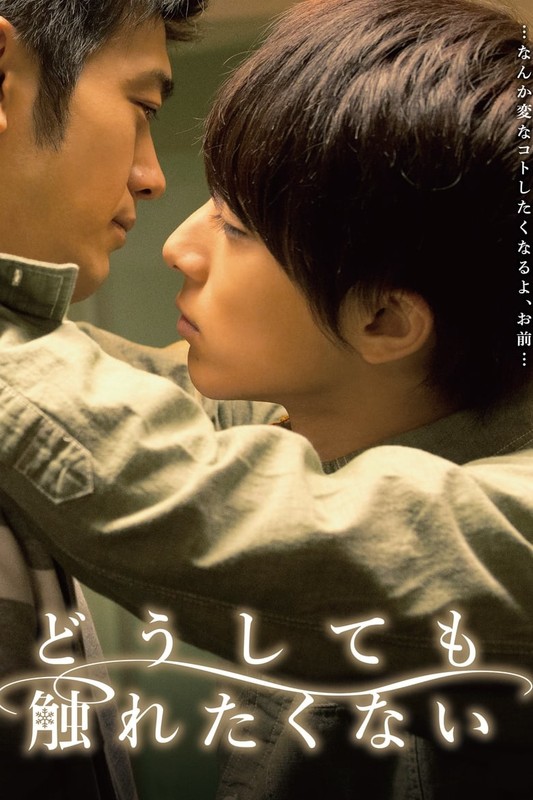 Toshiaki is a young gay man. On the first day of work, he meets Yosuke in the elevator. Yosuke is Toshiaki's new boss. Toshiaki is attracted to Yosuke. Toshiaki can't be honest with his feelings about it due to a traumatic incident from his past. 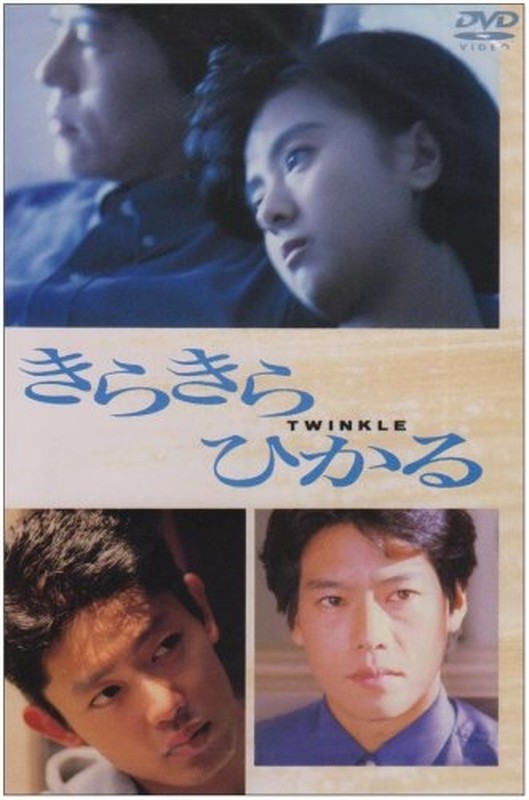 Shoko and Mutsuki get married to satisfy their worried parents, but she is well past the age at which a 'good' Japanese woman should marry, and he is in love with a young male college student. The film is less a realistic exploration of gay life than a fairy tale of three young Japanese trying to construct an alternative to the sexual and familial roles given to them by a society turning increasingly emotionally barren.

For My Brother (2014) Danish (English Subtitle)