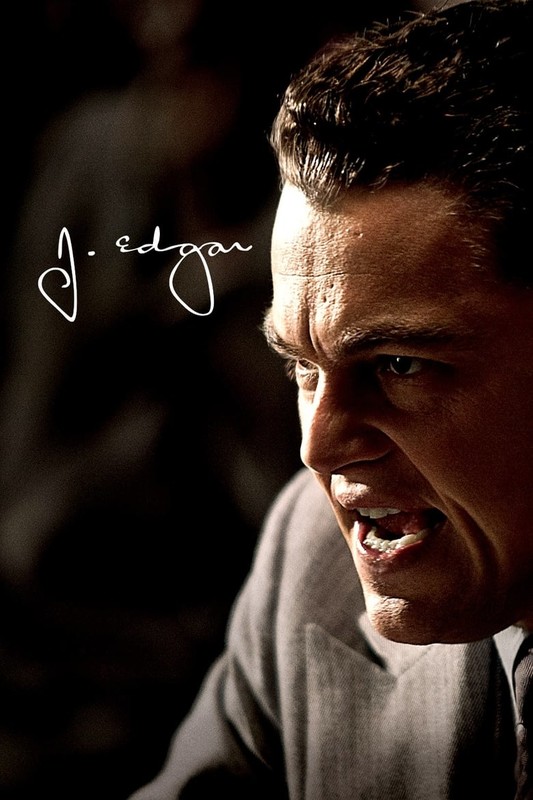 Description: Biopic of J. Edgar Hoover (Leonardo DiCaprio) told by Hoover as he recalls his career for a biography. Early in his career, Hoover fixated on Communists, anarchists, and any other revolutionary taking action against the U.S. government. He slowly builds the agency’s reputation, becoming the sole arbiter of who gets hired and fired. One of his hires is Clyde Tolson (Armie Hammer), who is quickly promoted to Assistant Director and was Hoover’s confidant and companion for the rest of Hoover’s life. Hoover’s memories have him playing a greater role in the many high profile cases in which the F.B.I. was involved, the Lindbergh baby kidnapping, the arrest of bank robbers like John Dillinger, and also show him to be quite adept at manipulating the various politicians with whom he worked over his career, thanks in large part to his secret files.
Director: Clint Eastwood
Writer: Dustin Lance Black
Actors: Leonardo DiCaprio, Armie Hammer, Naomi Watts
Rating: 6.5
Vote: 128321
Runtime: 137 min
Language: English
Genres: Biography, Drama, Romance

Scotty And The Secret History of Hollywood (2018)