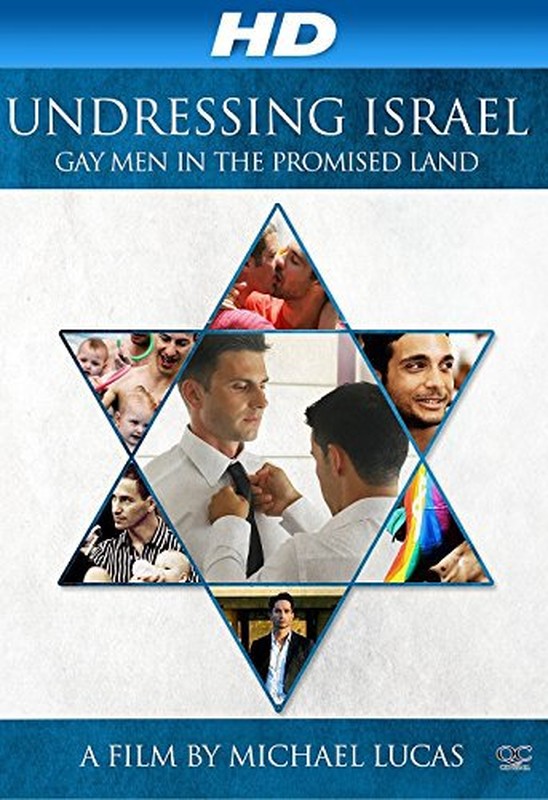 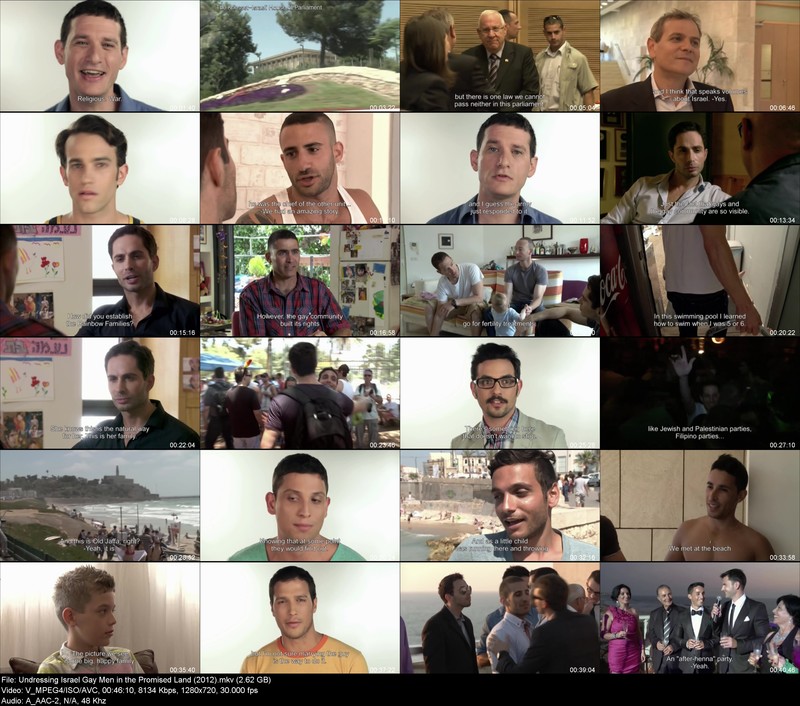 Description: When many people think of Israel, it is often in terms of modern war or ancient religion. But there is much more to the Jewish state then missiles and prayers. In his debut as a documentary filmmaker, adult-film entrepreneur and political columnist Michael Lucas examines a side of Israel that is too often overlooked: its thriving gay community. Undressing Israel features interviews with a diverse range of local men, including a gay member of Israel’s parliament, a trainer who served openly in the army, a young Arab-Israeli journalist, and a pair of dads raising their kids. Lucas also visits Tel Aviv’s vibrant nightlife scene-and a same-sex wedding-in this guided tour to a country that emerged as a pioneer for gay integration and equality.
Director: Michael Lucas, Yariv Mozer
Writer: Michael Lucas, Yariv Mozer, Scott Piro
Actors: Mickey Gitzen, Nitzan Horowitz, Tzipi Livni
Runtime: 46 min
Language: English, Hebrew
Genres: Documentary