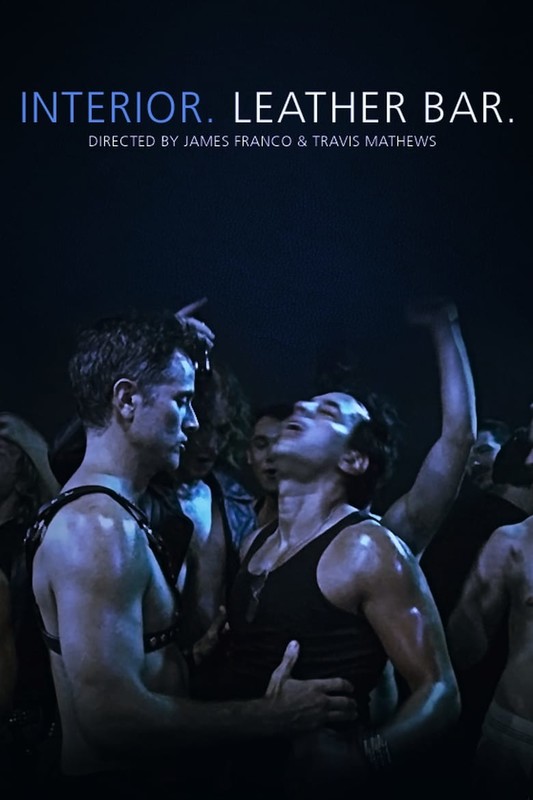 Description: In order to avoid an X rating, 40 minutes of gay S&M footage was rumored to be cut and destroyed from Cruising (1980). Inspired by the mythology of this controversial film, filmmakers James Franco and Travis Mathews collaborate to imagine their own lost footage. Amid the backdrop of a frenzied film set actor Val Lauren reluctantly agrees to take the lead in the film. Val is repeatedly forced to negotiate his boundaries during scenes on and “off camera,” as unsimulated gay sex happens around him. The film itself is constructed as a play with boundaries remaining queer in subject and form. As much a film about filmmaking as it is about an exploration of sexual and creative freedom, “Interior. Leather Bar.” defies easy categorization.
Director: James Franco, Travis Mathews
Writer: Travis Mathews
Actors: Val Lauren, Christian Patrick, James Franco
Rating: 5.0
Vote: 2557
Runtime: 60 min
Language: English
Genres: Drama