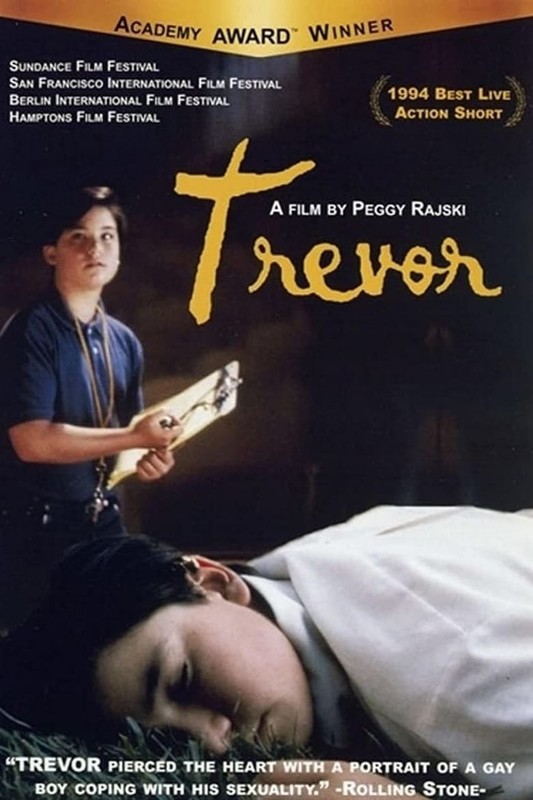 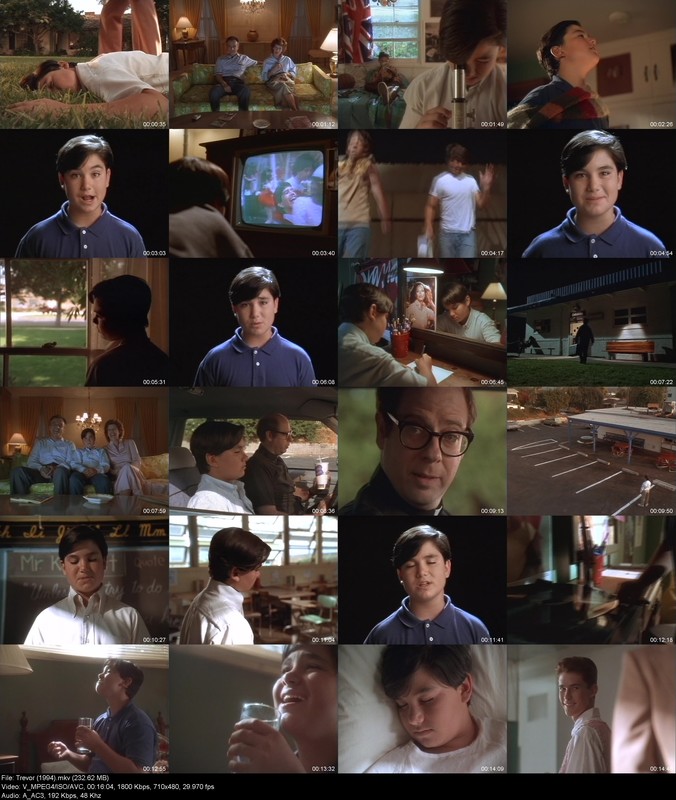 Description: Trevor is your average 70’s high schooler in Bible Belt, USA: He listens to records, hangs out with his friends, and goes to the movies. But one day things change: He hits puberty, and everything seems different. He doesn’t want to make out with the girls at a party. He starts to pay more attention to the other boys in his class. He starts to realize that people make fun of him for his love of ballet and theatre and Diana Ross. Eventually, Trevor comes to the realization that he’s gay. Now, his friends don’t want to be seen anywhere around him, his parents ignore him, his priest accuses him of being a pervert, and his best friend Pinky tells him that he’s a weak person. With no one offering any support, Trevor decides to kill himself. But help comes in an unexpected form.
Director: Peggy Rajski
Writer: James Lecesne
Actors: Brett Barsky, Judy Kain, John Lizzi
Rating: 7.7
Vote: 1555
Runtime: 23 min
Language: English
Genres: Short, Comedy, Drama