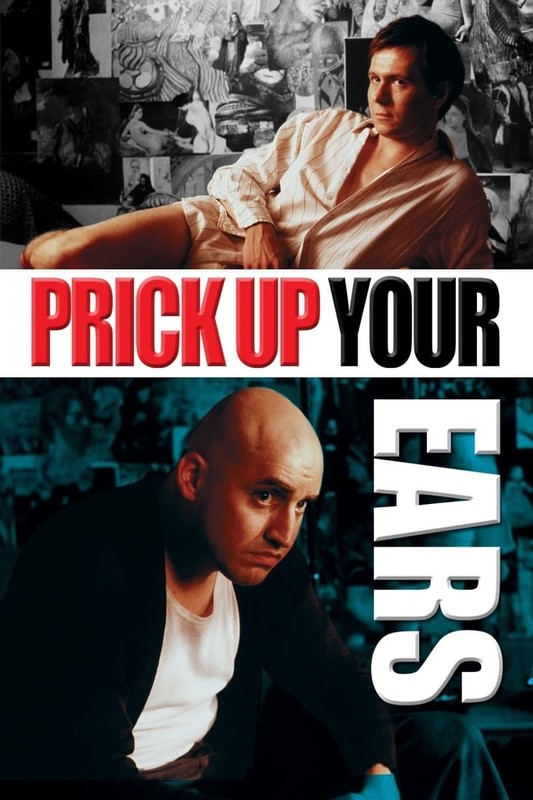 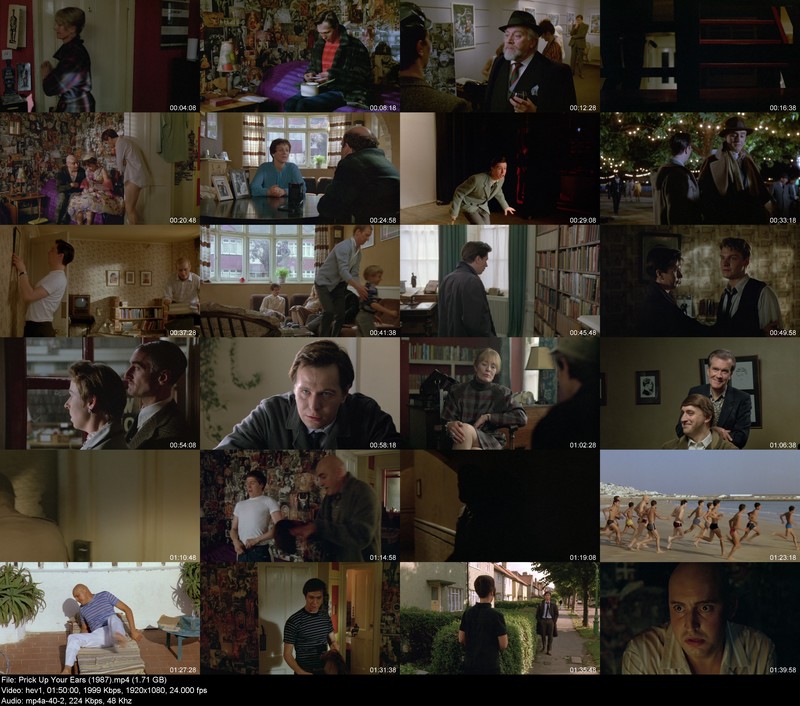 Description: This movie is the story of the spectacular life and violent death of British playwright Joe Orton (Gary Oldman). In his teens, Orton is befriended by the older, more reserved Kenneth Halliwell (Alfred Molina), and while the two begin a relationship, it’s fairly obvious that it’s not all about sex. Orton loves the dangers of bath-houses and liaisons in public restrooms; Halliwell, not as charming or attractive as Orton, doesn’t fare so well in those environments. While both long to become writers, it is Orton who achieves fame. His plays “Entertaining Mr. Sloane” and “Loot” become huge hits in London of the sixties, and he’s even commissioned to write a screenplay for the Beatles. But Orton’s success takes him farther from Halliwell, whose response ended both his life and the life of the up-and-coming playwright.
Director: Stephen Frears
Writer: John Lahr, Alan Bennett
Actors: Gary Oldman, Alfred Molina, Vanessa Redgrave
Rating: 7.1
Vote: 6112
Runtime: 105 min
Language: English
Genres: Biography, Drama