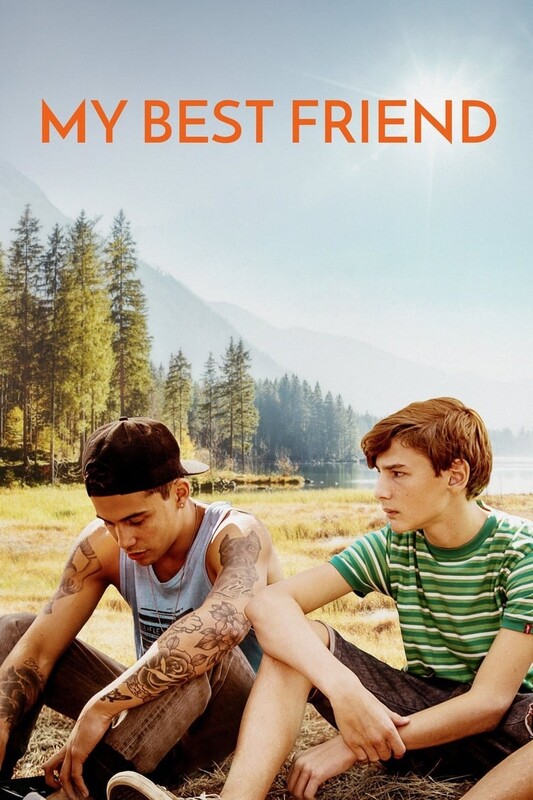 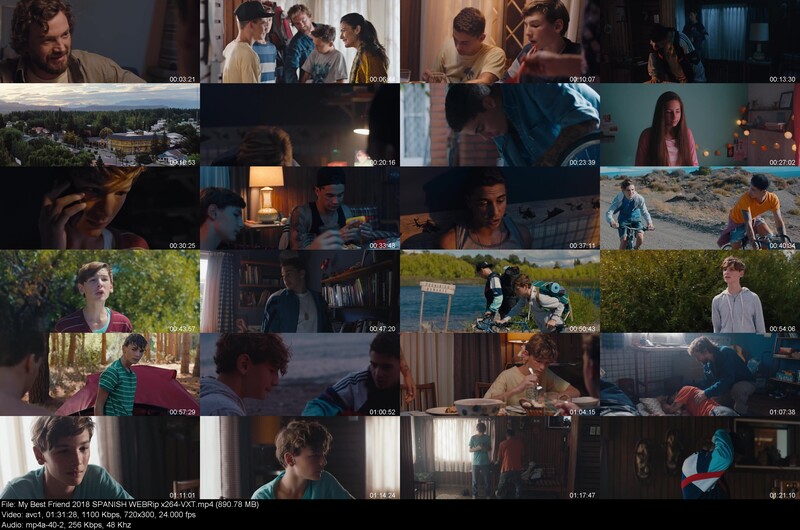 Description: Lorenzo is a quiet teenager who lives with his parents and his younger brother in small city in the Argentinean Patagonia. One day, a family friend’s son named Caíto moves south and settles in at Lorenzo’s home. His family is going through difficult times and can’t give much care to him. Caíto is very shy and hardly speaks. Lorenzo is supposed to help him feel at home. They become friends. They spend great amounts of time together. Although Lorenzo doesn’t like sports, he puts up with Caíto’s fascination for mountain biking. They share deep conversations too. They can be very different but they come to understand each other. It won’t be long until everybody at home realizes Caíto is a difficult case. After a couple of days, Lorenzo’s parents feel they’ve had enough. But then, Caíto makes a big confession to Lorenzo. He tells him the true reason why he was forced to leave his house. After that, Lorenzo takes charge of him so that his parents let him stay. He now has a secret to hold, a responsibility to take and a troublesome partner that will take him through new life experiences.
Director: Martín Deus
Writer: Martín Deus
Actors: Angelo Mutti Spinetta, Lautaro Rodríguez, Guillermo Pfening
Rating: 6.7
Vote: 3525
Runtime: 90 min
Language: Spanish
Genres: Drama, Romance