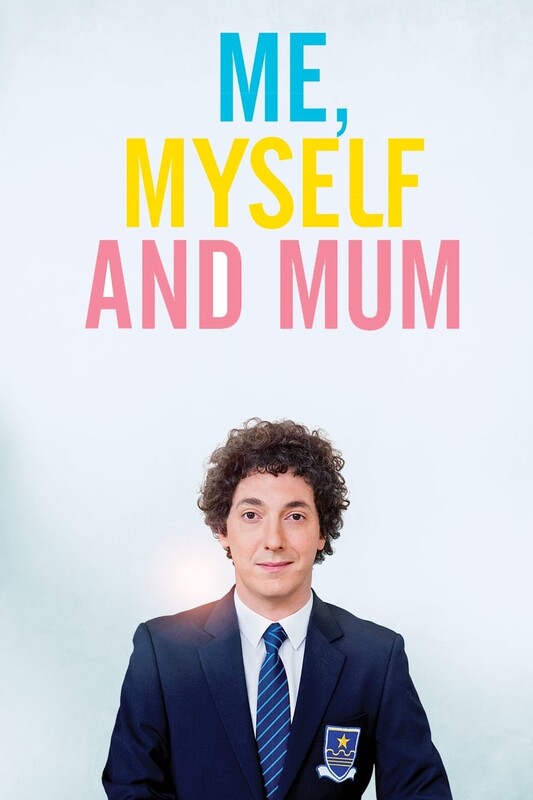 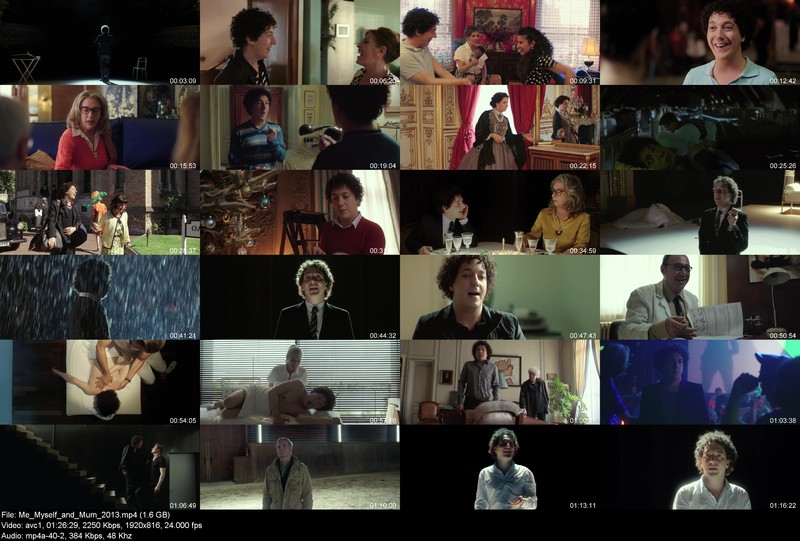 Description: Mrs. Gallienne, a rather temperamental upper middle-class lady, has three children, two of whom she considers as her sons and another she calls Guillaume. Logically indeed, the latter teenage creature does not picture himself as a boy, rather as a girl or at best as a homosexual. But how can a mother act in such an objectionable way? And why? Through a series of painful chain of experiences, Guillaume will discover little by little who he is actually and will manage to break free from her pernicious influence.
Director: Guillaume Gallienne
Writer: Guillaume Gallienne, Claude Mathieu, Nicolas Vassiliev
Actors: Guillaume Gallienne, André Marcon, Françoise Fabian
Rating: 6.6
Vote: 7710
Runtime: 85 min
Language: French (Subs: English)
Genres: Comedy