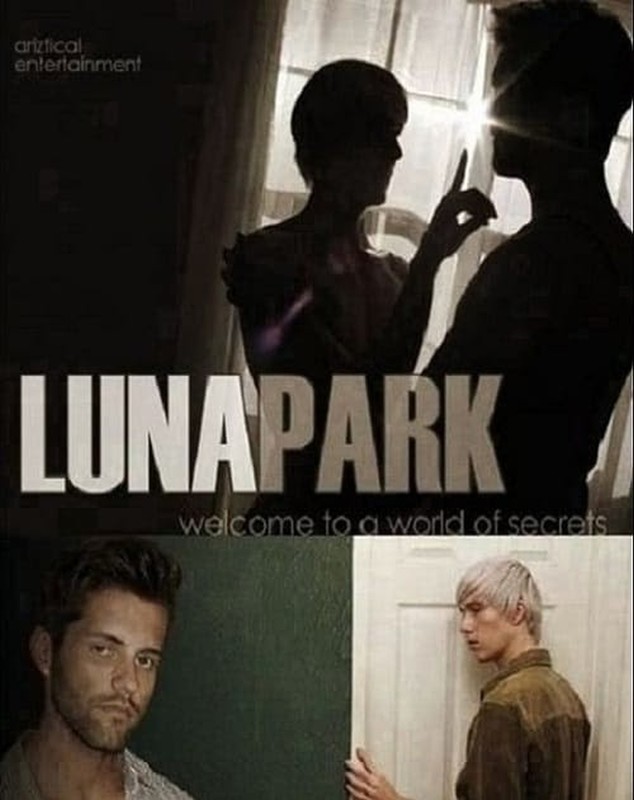 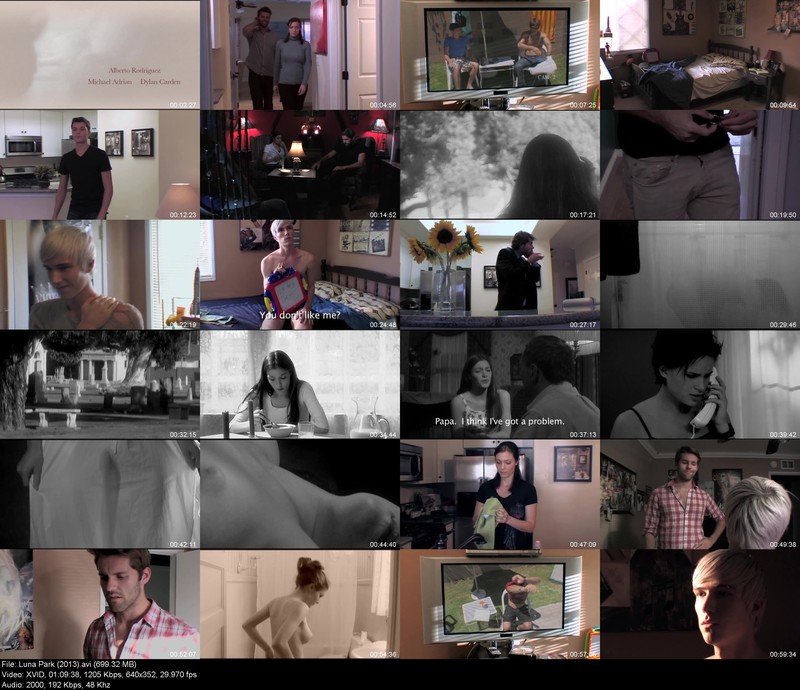 Description: Alexia, ex actress turned producer, lives in New York where she now produces gay cinema. After being called to take care of a situation which involves her young mute brother Christi, she decides to send her right-hand man Maxwell to deal with it instead. She owns an apartment complex in California called Luna Park, where her young actors stay while on location. Christi is the apartment caretaker and has been caught hiding in the closet of one of her actors he has a crush on. Maxwell feels indebted to Alexia for taking him off the streets and accepts the task with little protest. When Maxwell and Christi fall in love, Alexia is suddenly forced to deal with the secrets of her past, one of which threatens the boy’s young love in a way they can’t even imagine.
Director: Steven Vasquez
Writer: Steven Vasquez
Actors: Laura Reilly, Michael Brent, Taylor Caldwell
Runtime: 75 min
Language: English
Genres: Drama