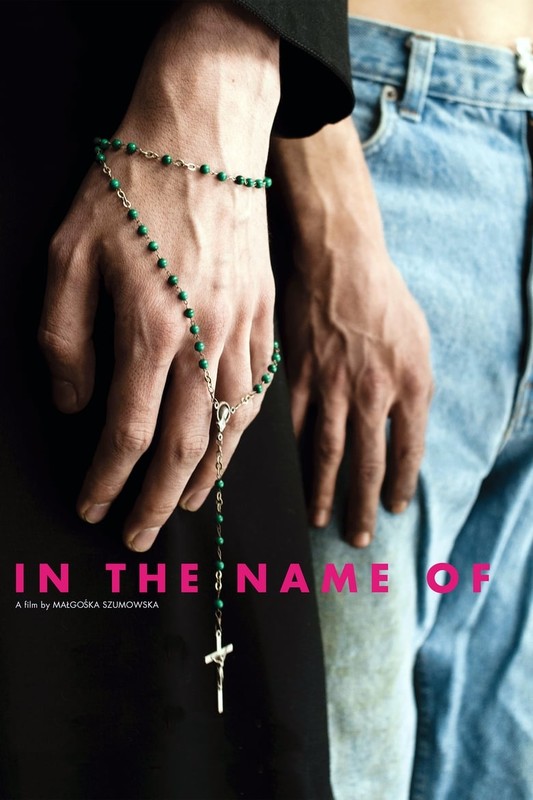 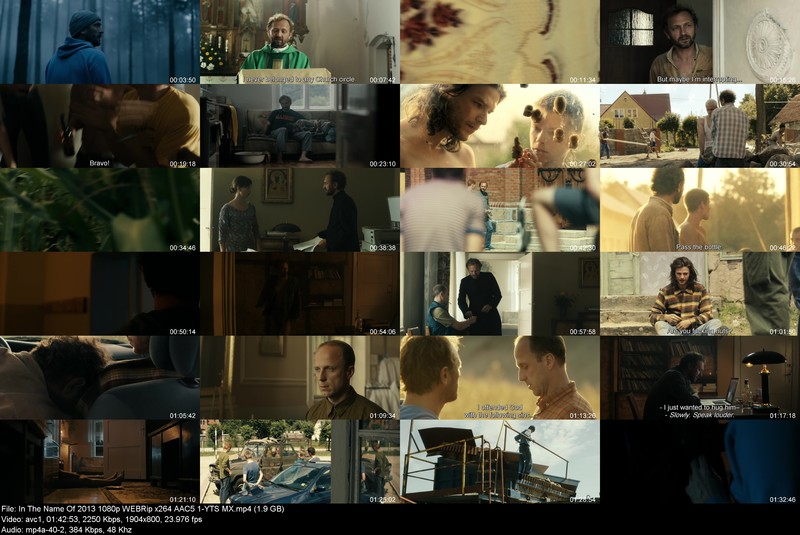 Description: Adam, a Catholic priest who discovered his calling as a servant of God at the relatively late age of 21, now lives in a village in rural Poland working with behavioral problem teens who fight and yell abuses. He declines the advances of a young brunette named Ewa, saying he is already spoken for; however, celibacy is not the only reason for his rejection. Adam knows he desires men and that his embrace of the priesthood has been a flight from his own sexuality. When he meets Lukasz, the strange and taciturn son of a simple rural family, Adam’s self-imposed abstinence becomes a heavy burden.
Director: Malgorzata Szumowska
Writer: Malgorzata Szumowska, Michal Englert, Szczepan Twardoch
Actors: Andrzej Chyra, Mateusz Kosciukiewicz, Maja Ostaszewska
Rating: 6.6
Vote: 3049
Runtime: 102 min
Language: Polish (Subs: Hardcoded English)
Genres: Drama, Thriller