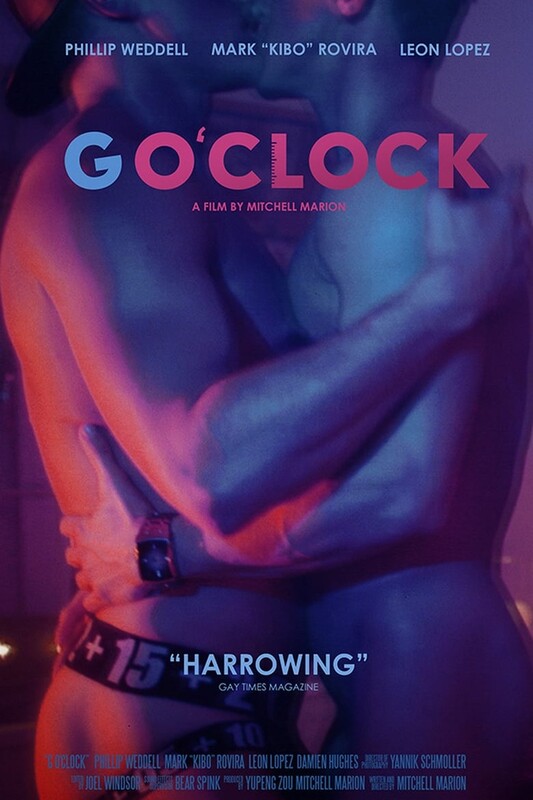 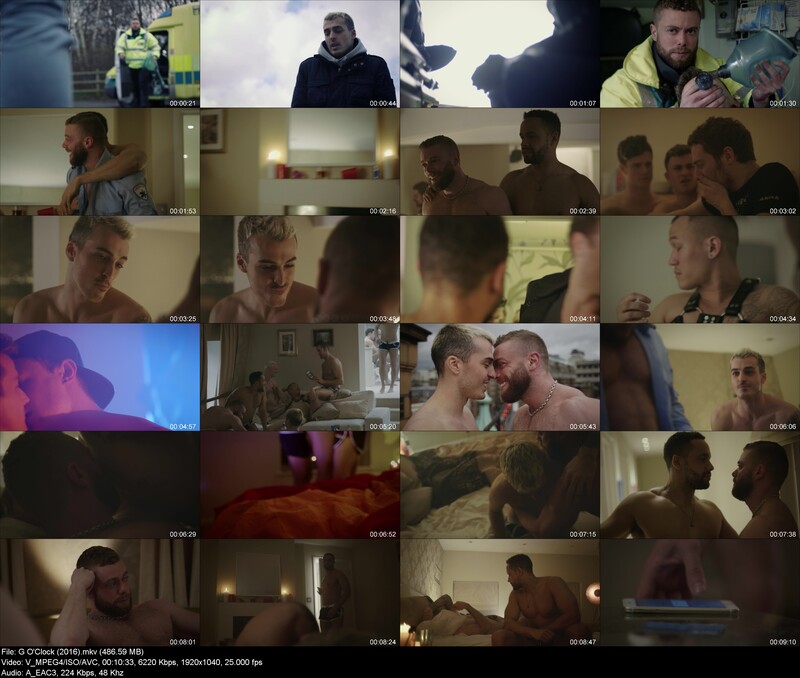 Description: G O’Clock is the ground breaking new film about the unseen world of house music, muscles, drugs and sex. This is London’s booming chemsex scene. After being called out to an emergency, a gay paramedic named Alex saves the life of a young boy who has overdosed on GHB. Even though this a daily scenario for Alex, he leads a double life as a frequent sex party reveler. He believes his medical knowledge and responsible party habits are enough to keep him safe from the dangers of the chemsex world. That is until he arrives at a chillout and meets Nik, a sexy young Spanish boy who he takes under his wing. Alex is about to learn that arrogance can be just as dangerous as naiveté.
Director: Mitchell Marion
Writer: Mitchell Marion
Actors: Phillip Weddell, Leon Lopez, Seth Papworth
Runtime: 10 min
Language: English
Genres: Short, Drama