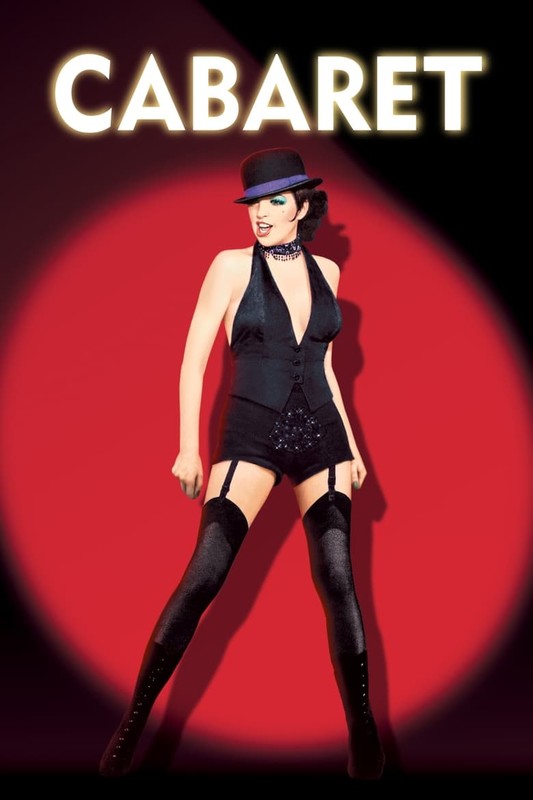 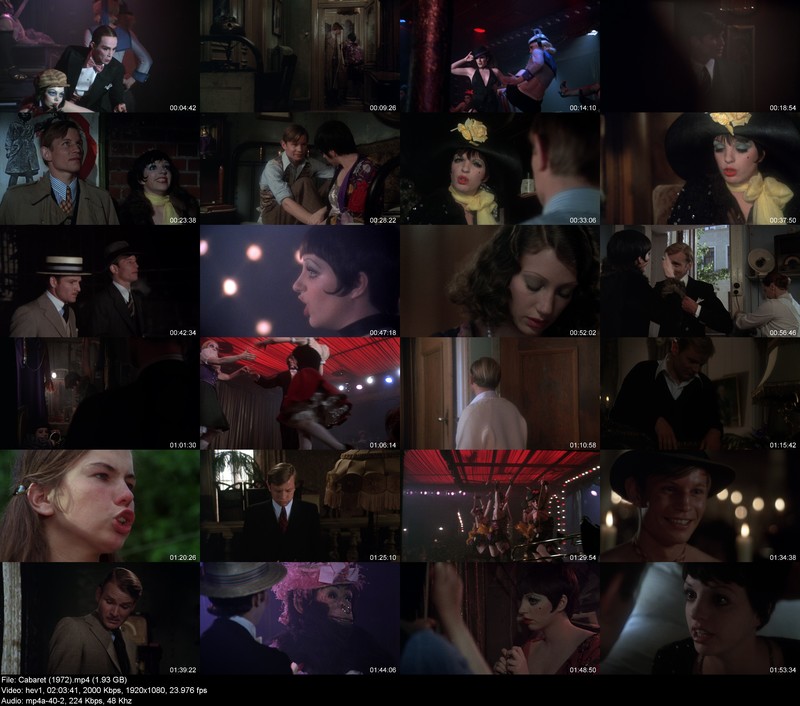 Description: Cambridge University student Brian Roberts arrives in Berlin in 1931 to complete his German studies. Without much money, he plans on making a living teaching English while living in an inexpensive rooming house, where he befriends another of the tenants, American Sally Bowles. She is outwardly a flamboyant, perpetually happy person who works as a singer at the decadent Kit Kat Klub, a cabaret styled venue. Sally’s outward façade is matched by that of the Klub, overseen by the omnipresent Master of Ceremonies. Sally draws Brian into her world, and initially wants him to be one of her many lovers, until she learns that he is a homosexual, albeit a celibate one. Among their other friends are his students, the poor Fritz Wendel, who wants to be a gigolo to live a comfortable life, and the straight-laced and beautiful Natalia Landauer, a Jewish heiress. Fritz initially sees Natalia as his money ticket, but eventually falls for her. However Natalia is suspect of his motives and cannot overcome their religious differences. Also into Sally and Brian’s life comes the wealthy Baron Maximilian von Heune, who has the same outlook on life as Sally, but who has the money to support it. Max is willing to lavish his new friends with gifts and his favors. Around them all is the Nazi uprising, to which they seem to pay little attention or care. But they ultimately learn that life in all its good and particularly bad continues to happen to them and around them.
Director: Bob Fosse
Writer: Joe Masteroff, John Van Druten, Christopher Isherwood
Actors: Liza Minnelli, Michael York, Helmut Griem
Rating: 7.7
Vote: 54482
Runtime: 124 min
Language: English
Genres: Drama, Music, Musical

The Mysteries Of Pittsburgh (2008)