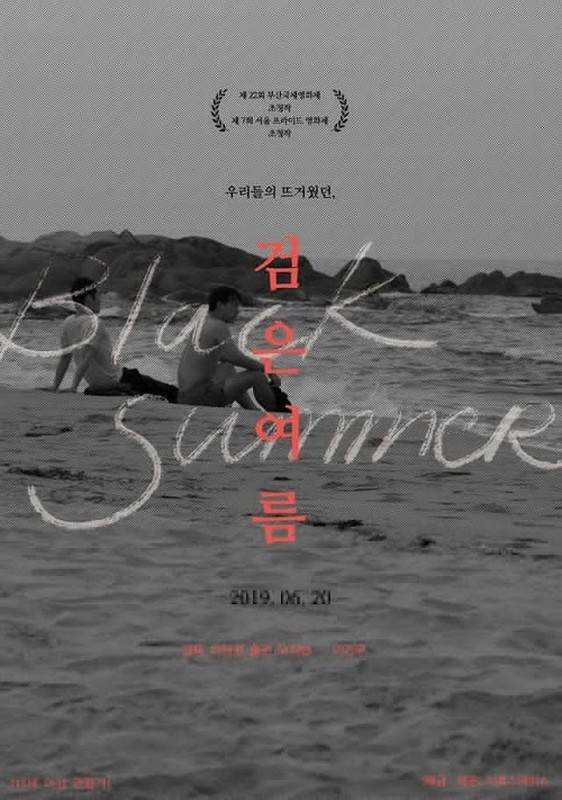 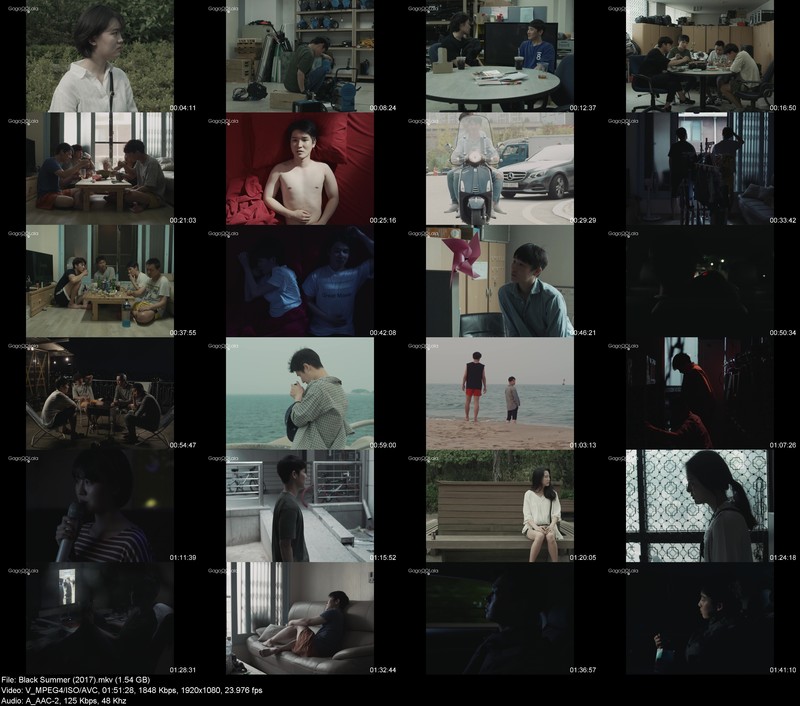 Description: Ji Hyun is a contractual employee in the film department at a local college. When time allows, he dedicates himself to writing and directing movies. He is grateful that he is able to do what he enjoys, and spends his days chronicling and archiving ordinary surroundings and occurrences. One day, Ji Hyun is interviewing candidates for a male role in his next film, when he is reunited with Geon Woo, who attended the same university a few years behind him. As the two men become reacquainted, Ji Hyun starts to feel a change in the wind; his heart is beating faster, his pinwheel is picking up speed. Ji Hyun and Geon Woo sense newfound emotions beginning to take hold. In a twist, their relationship is exposed to the college community. Rather than jeopardize Geon Woo’s future as an actor, Ji Hyun makes a sacrifice. The two men must ultimately decide how they will react to both despair and hope.
Director: Lee Weonyoung
Writer: John Hyams, Karl Schaefer
Actors: Woo Ji Hyun, Jung Won Chang, Ahn Dong Goo, Lee Gun Woo, Jo Sun Ki
Runtime: 111 min
Language: Korean (Subs: Hardcoded English)
Genres: Romance, Drama