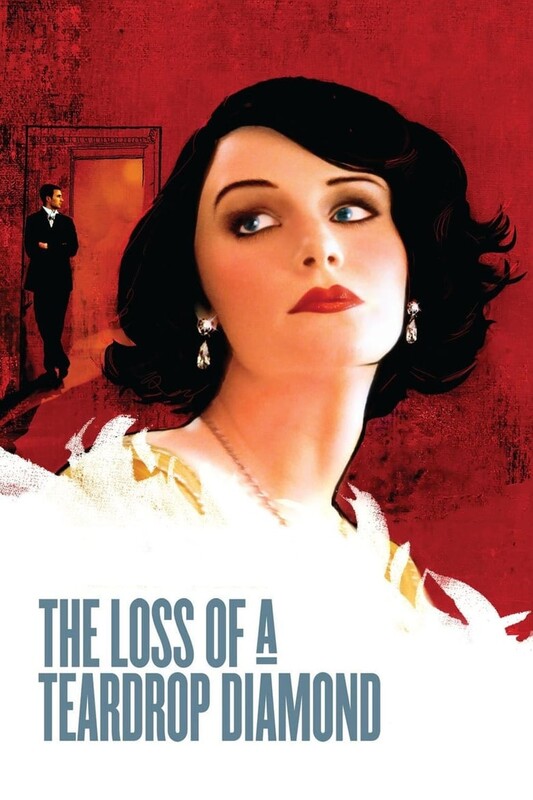 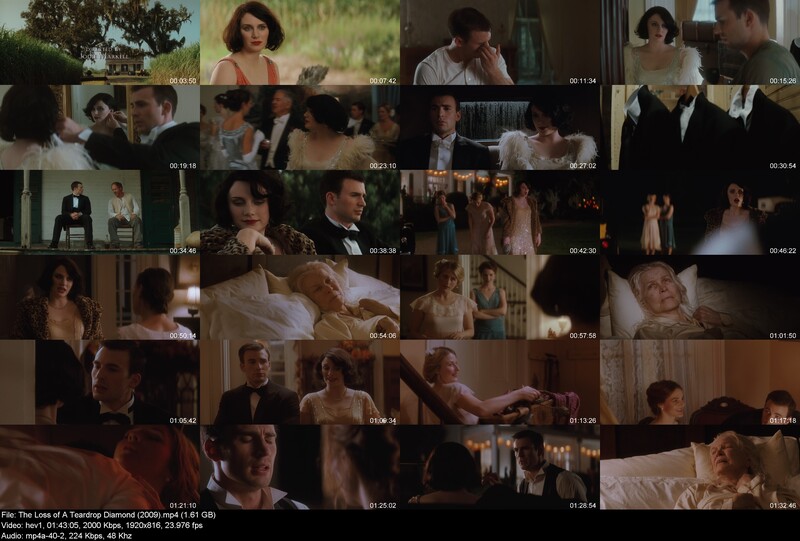 Description: It’s the autumn of 1923. Having completed her education at the Sorbonne, wealthy Fisher Willow reluctantly returns to her plantation home in rural Tennessee just outside of Memphis upon the demand of her Aunt Cornelia Fisher to have her coming out to Memphis society and to attend the other deb balls of the season despite she being older than the typical deb. Fisher has always been considered somewhat of an outsider among her peers in this setting due to what is considered her unabashedly outrageous behavior not considered ladylike of someone in her social standing, that outsider status now exacerbated by the fact that her father purposefully blew up part of his levee in the spring, the unintentional result being property damage downstream and two men having drowned. With few options and no one asking her himself, she hires Jimmy Dobyne to be her escort to the balls. In name, Jimmy’s father runs the plantation commissary, but Jimmy effectively handles those duties in Mr. Dobyne being an alcoholic, while Mrs. Dobyne is institutionalized in a psychiatric facility. Despite being poor, Jimmy is an appropriate escort as he comes from good stock in being the grandson of a former governor of the state. After their less than smooth first date, Jimmy can see that Fisher has a further motive in specifically asking him beyond needing a date to these balls. What ultimately happens between the two of them is affected one night not at one of the society balls, but rather a Halloween party hosted by who Fisher considers her only true friend among this crowd, Julie Fenstermaker, the specific events of that evening shaping the outcome of their relationship being the presence of who is Jimmy’s former girlfriend, shop girl Vinnie McCorkle, a parlor game that Julie holds, Fisher’s encounter with Julie’s aged Aunt Addie who sees in Fisher a kindred spirit, and Fisher losing one of the diamond teardrop earrings borrowed from Aunt Cordelia, each earring valued at $5,000.
Director: Jodie Markell
Writer: Tennessee Williams
Actors: Bryce Dallas Howard, Chris Evans, Will Patton
Rating: 5.8
Vote: 2673
Runtime: 102 min
Language: English
Genres: Drama, Romance