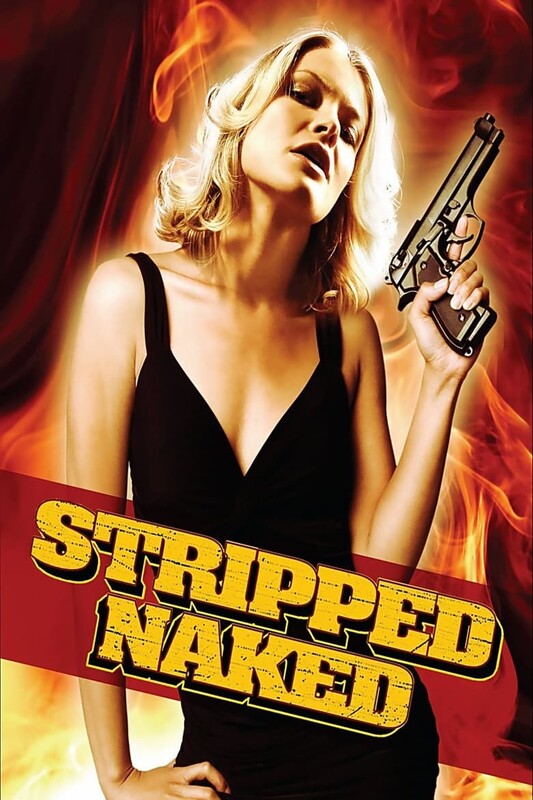 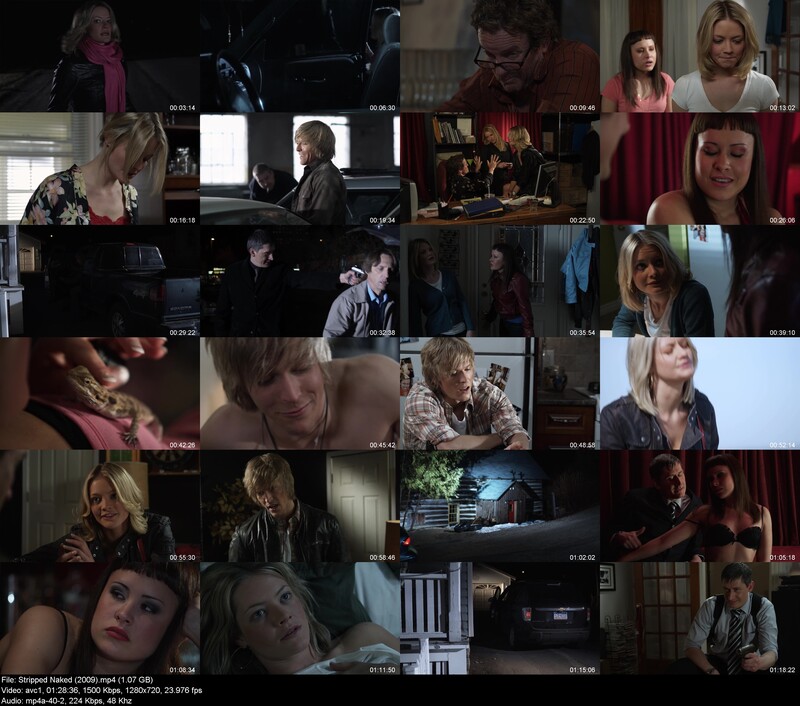 Description: The story of Cassie (Sarah Allen, Secret Window), a stripper whose boyfriend leaves her on the side of the road during an argument. While trying to get to a phone, she runs into a guy who’s about to do a drug deal. When he and the other party end up shot, Cassie now has $90,000 in cash, $90,000 in drugs, and a car to get her home. She dreams of using the money to leave her life of stripping and retire to Paris. Her dreams, however, may be thwarted by the man who owns the drugs and the money, especially when he sends one of his goons looking for the car that Cassie borrowed, leaving a trail of corpses in his wake.
Director: Lee Demarbre
Writer: Christine Conradt, Ian Driscoll
Actors: Sarah Allen, Jon Cor, Mark Slacke, Cinthia Burke
Runtime: 89 min
Language: English
Genres: Crime, Drama, Thriller