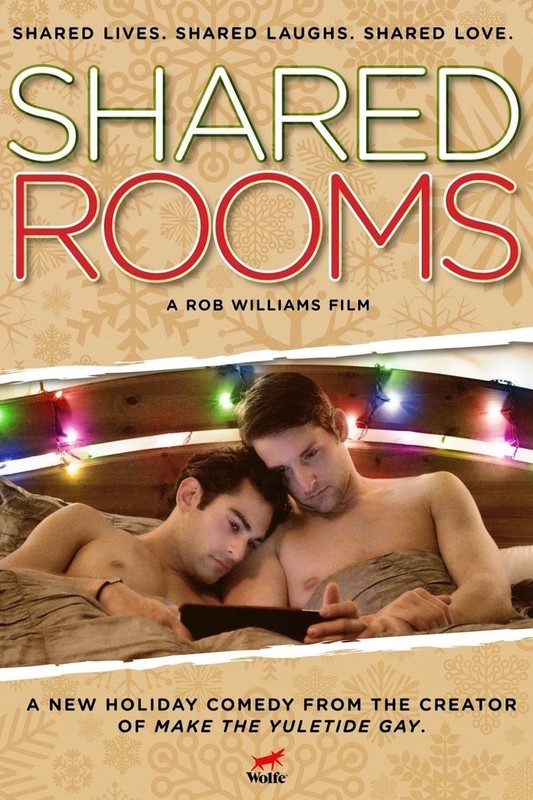 Description: Shared Rooms explores the meaning of home and family through three interrelated stories of gay men finding connections during the week between Christmas and New Year’s Day – a married couple who take in a teenage relative who was kicked out of his home after his parents discovered he was gay; a pair of roommates forced to share a bed for the week, much to the delight (and horror) of the one harboring a secret crush on the other; and two men looking for a quick hookup who end up finding a much stronger connection.
Director: Rob Williams
Writer: Rob Williams
Actors: Daniel Lipshutz, Alex Neil Miller, Enzo Nova
Rating: 5.7
Vote: 737
Runtime: 75 min
Language: English
Genres: Comedy, Drama, Romance