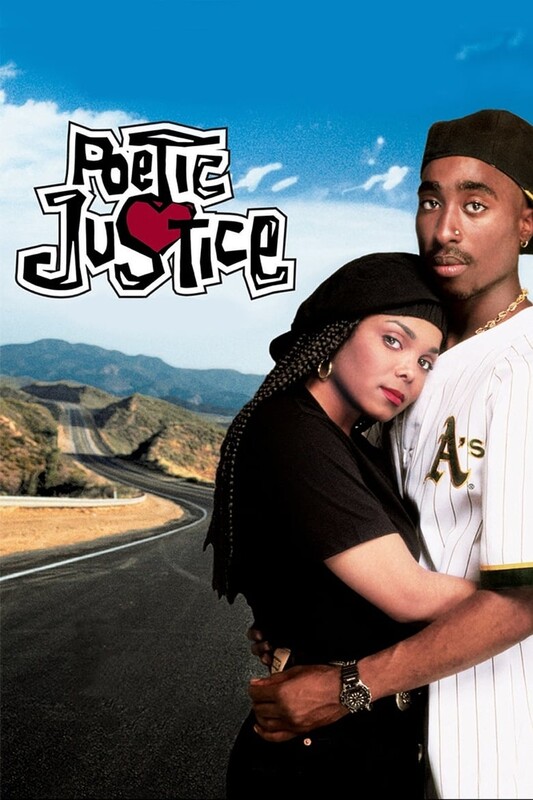 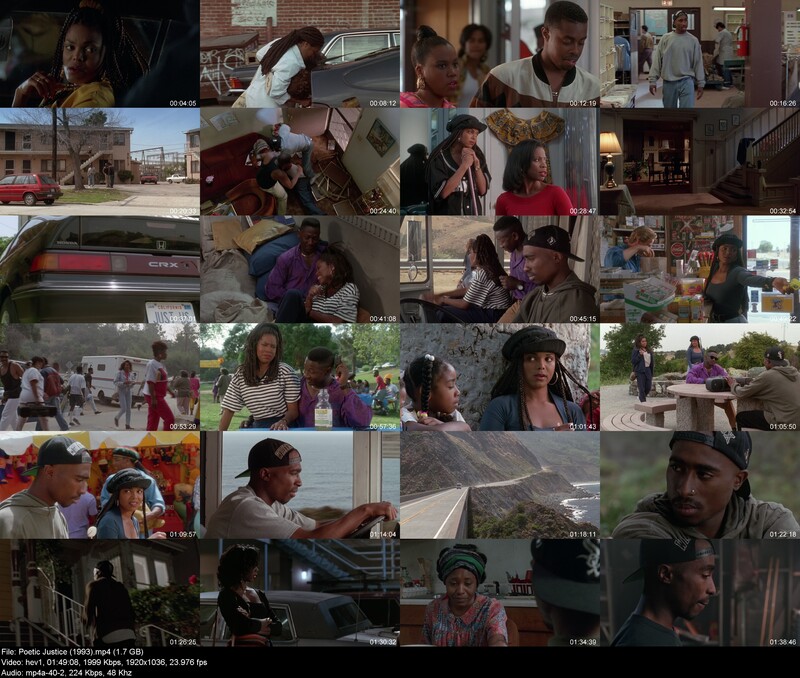 Description: After witnessing the murder of her first and only boyfriend, young Justice (Janet Jackson) decides to forget about college and become a South Central Los Angeles, California hairdresser. Avoiding friends, the only way for her to cope with her depression is by composing beautiful poetry. On her way to a convention in Oakland, she is forced to ride with an independent-minded postal worker with whom she has not gotten along in the past. After various arguments between them and their friends, they start to discover that their thoughts on violence, socially and domestically, are the same. Justice may finally feel that she is not as alone as before.
Director: John Singleton
Writer: John Singleton
Actors: Janet Jackson, Tupac Shakur, Regina King
Rating: 6.1
Vote: 15234
Runtime: 109 min
Language: English
Genres: Drama, Romance

The Blonde One (2019) Spanish (English Subtitle)

As If You Whisper (2019) Korean (English Subtitle)