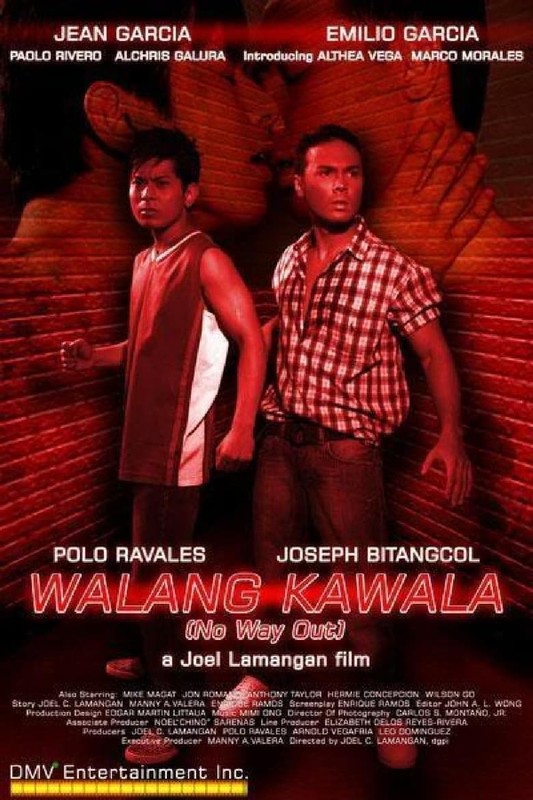 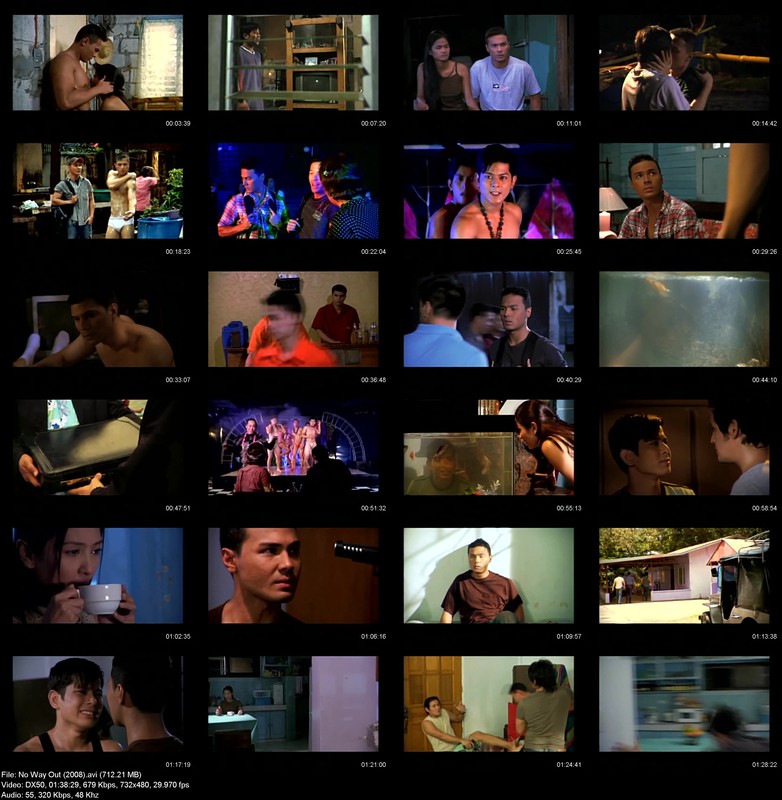 Description: Joaquin, an unassuming fisherman, is forced to confront his homosexuality when his sex-starved wife Cynthia returns from her overseas job eager to get pregnant. His young and impulsive lover, Waldo, flees to Manila in disgust. After a month of hesitation, Joaquin leaves his wife to follow Waldo. His search takes him on a seamy yet colorful trip through Manila’s gay underbelly. He discovers Waldo’s dangerous flirtation with Rufo, a bisexual rogue cop who holds the clue to Waldo’s disappearance. Rufo lures Joaquin into his home and introduces him to his submissive wife, Beng. A sadist who beats up Beng regularly, Rufo turns Joaquin into a prisoner and sex slave as he did to Waldo. When Joaquin is finally reunited with Waldo, he discovers that Rufo is about to sell them like fish to an international sex trafficking ring, along with his personal harem of male and female captives.
Director: Joel Lamangan
Writer: Joel Lamangan, Manny Valera, Enrique Ramos
Actors: Polo Ravales, Joseph Bitangcol, Emilio Garcia
Runtime: 97 min
Language: Tagalog (Subs: English)
Genres: Drama

Bringing Him Back (2021) Spanish (English Subtitle)