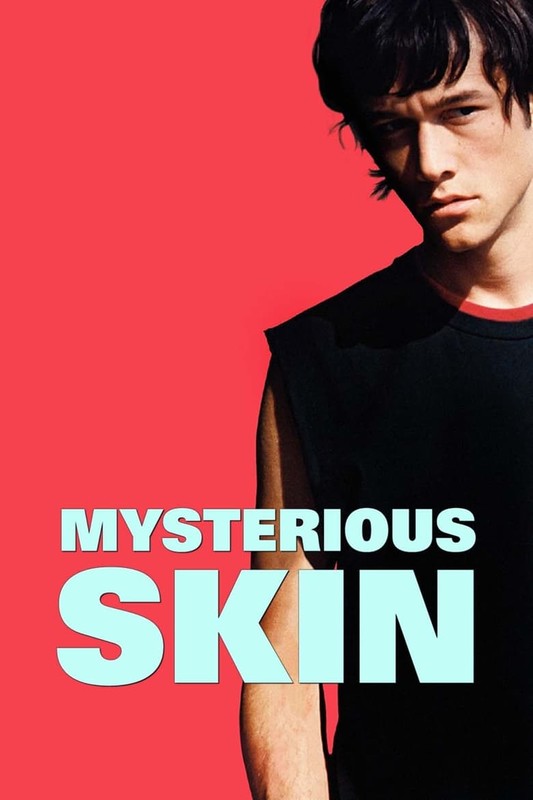 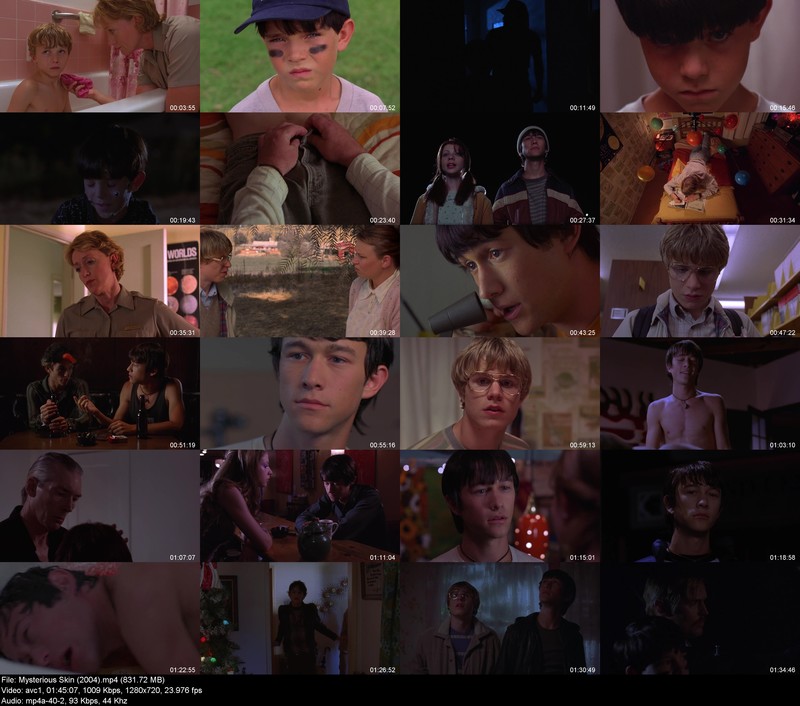 Description: Brian Lackey is determined to discover what happened during an amnesia blackout when he was eight years old, and then later woke with a bloody nose. He believes he was abducted by aliens, and N. McCormick, a fellow player on Brian’s childhood baseball team, may be the key as to exactly what happened that night. As Brian searches for the truth and tries to track him down, Neil McCormick takes up hustling and moves to New York, in attempts to forget childhood memories that haunt him. Together, the two of them uncover the terrible truth of the scars they share.
Director: Gregg Araki
Writer: Gregg Araki, Scott Heim
Actors: Brady Corbet, Joseph Gordon-Levitt, Elisabeth Shue
Rating: 7.6
Votes: 66878
Rated: Unrated
Runtime: 105 min
Language: English
Genres: Drama