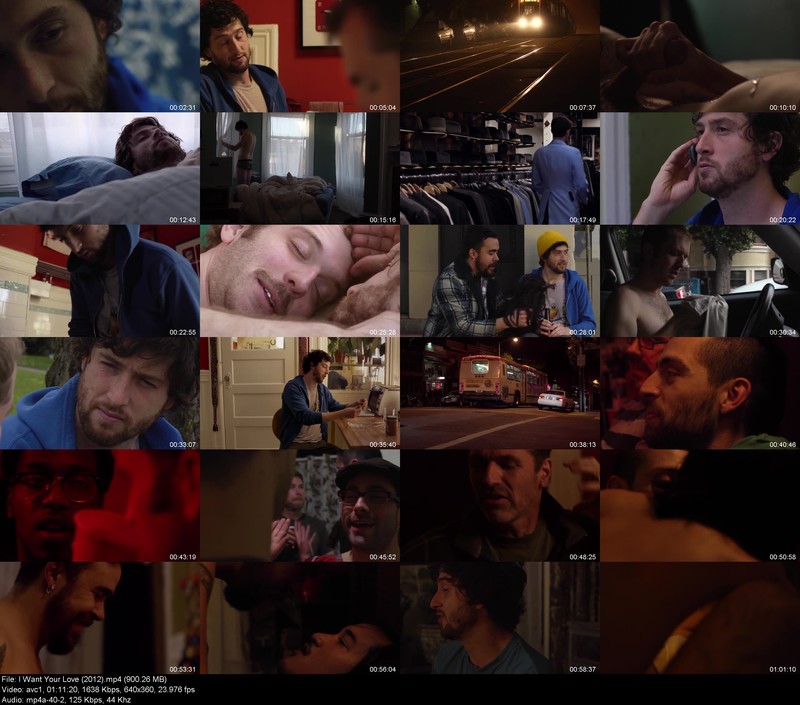 Description: After a decade of living in San Francisco, Jesse is forced to move back to his Midwestern roots because he can no longer afford the city. On his final night in the city, friends and ex-lovers gather for a going away party that promises to heighten Jesse’s already bittersweet feelings about leaving.
Director: Travis Mathews
Writer: Travis Mathews
Actors: Jesse Metzger, Brontez Purnell, Ben Jasper
Rating: 5.2
Vote: 1330
Runtime: 71 min
Language: English
Genres: Drama, Romance