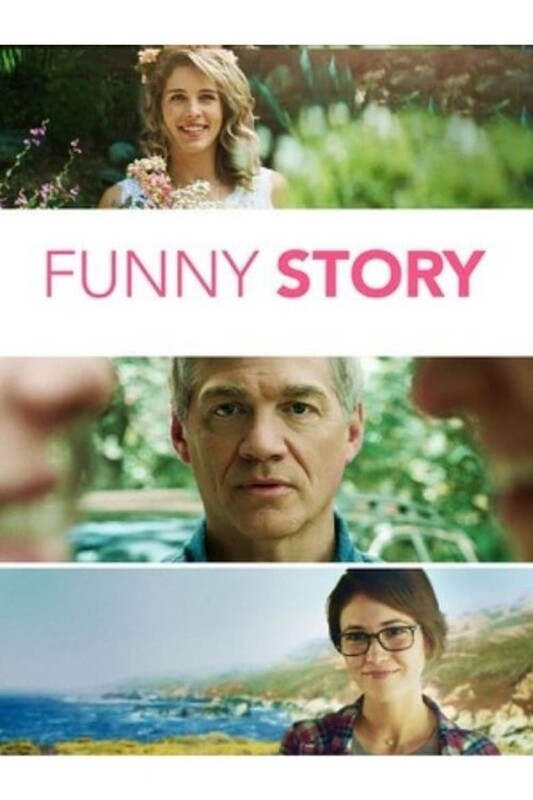 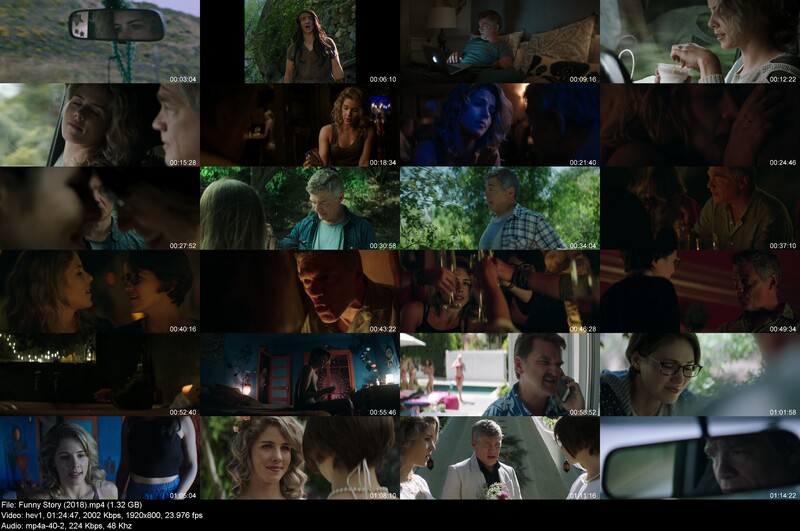 Description: Walter, a middle-aged, has been TV actor, who is still beloved by the fans of the cult high fantasy show he starred in, is invited to his estrange millennial daughter Nic’s woodland wedding. Glad to be able to see her again, he accepts the invite and travels to her house in the woods with her cute friend, Kim, with whom he has sex in the heat of the moment after a drunk karaoke night in a bar. However, when he later realizes in shock that she is actually the girl his daughter is suppose to marry, he becomes deeply conflicted about whether or not they should come clean and admit their one night stand to Nic, which Kim is decisively against. Meanwhile, he also has to get used to his daughter’s unorthodox female friends, who are also there for the wedding.
Director: Michael J. Gallagher
Writer: Michael J. Gallagher, Steve Greene
Actors: Matthew Glave, Emily Bett Rickards, Jana Winternitz
Rating: 5.2
Vote: 492
Runtime: 84 min
Language: English
Genres: Comedy, Drama