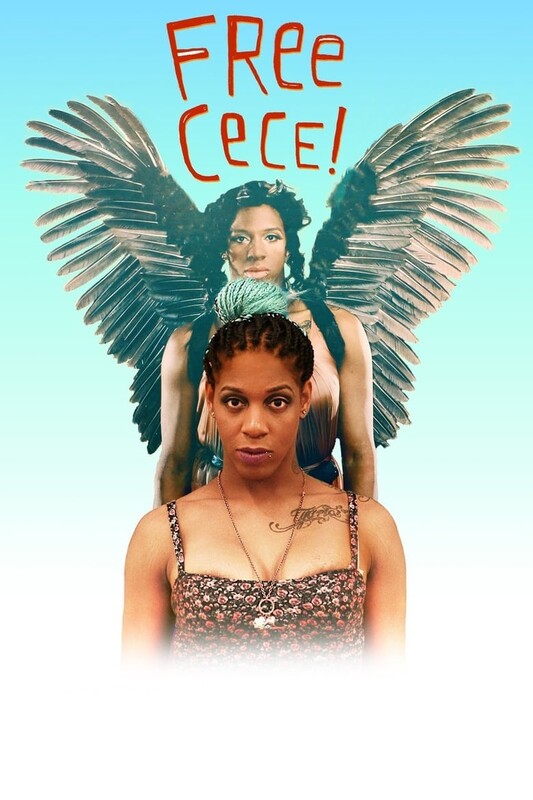 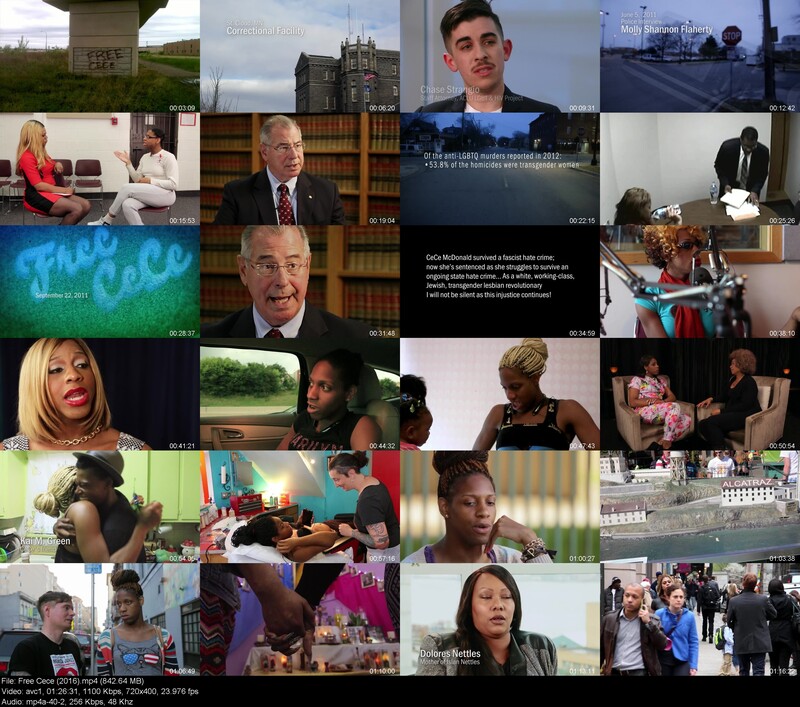 Description: On her way to the store with a group of friends, Chrishaun Reed “CeCe” McDonald was attacked. In fighting for her own life, a man was killed. After a coercive interrogation, CeCe was incarcerated in a men’s prison in Minnesota. An international campaign to free CeCe garnered significant support from media and activists, including actress and executive producer Laverne Cox. Laverne uses her platform to explore the roles race, class, and gender played in CeCe’s case. CeCe emerges not only as a survivor, but as a leader of a growing movement to critically interrogate and disassemble the prison industrial complex.
Director: Jacqueline Gares
Actors: Laverne Cox, CeCe McDonald
Runtime: 100 min
Language: English
Genres: Documentary