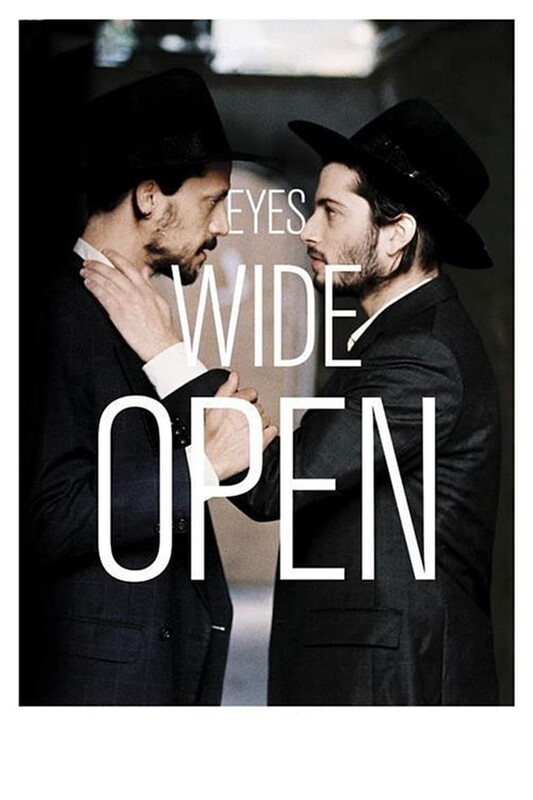 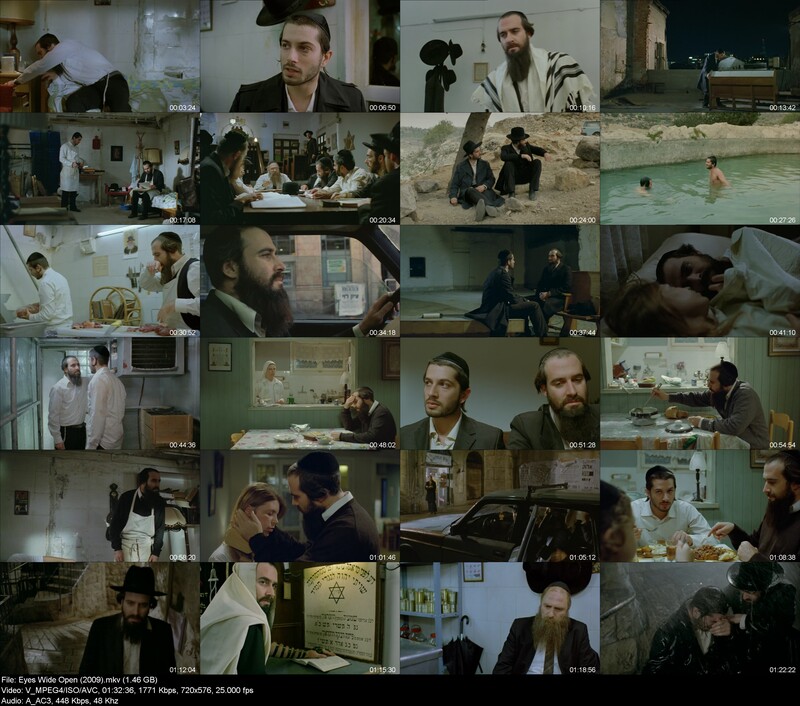 Description: A beautifully affecting love story that has rightly earned comparisons to Brokeback Mountain, Haim Tabakman’s potent yet impeccably restrained tale has won awards and accolades at film festivals the world over. Aaron, a pillar in Jerusalem’s Orthodox community is respected by friends and family. However, when he hires handsome runaway student Ezri to assist with his business, sexual tensions bristle and the pair cautiously embark on a love affair. Meanwhile, a neighbouring shopkeeper persists in seeing a man of her own choosing, even though she’s been promised by her father to another. As forbidden truths come to the fore, these lovers are forced to either confront or relent in the face of a centuries-old religious community, with startling results.
Director: Haim Tabakman
Writer: Merav Doster
Actors: Zohar Strauss, Ran Danker, Tinkerbell
Rating: 7.3
Vote: 6349
Runtime: 91 min
Language: Hebrew (Subs: Hardcoded English)
Genres: Drama, Romance