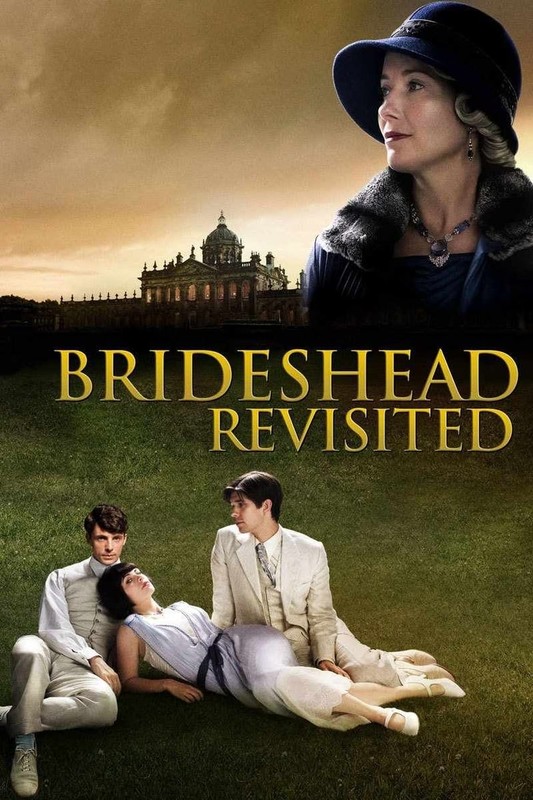 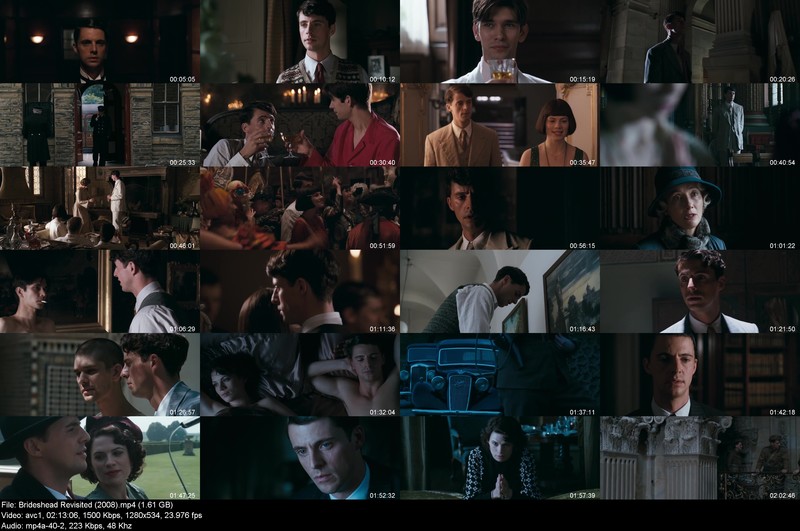 Description: World War II. Charles Ryder (Matthew Goode), in his civilian life, rose out of his middle class London background, which includes being an atheist and having a distant relationship with his eccentric father, to become an up and coming artist. He is currently an Army officer, who is stationed at a makeshift camp set up at Brideshead estate before imminently getting shipped into battle. The locale, which is not unfamiliar to him, makes him reminisce about what ended up being his doomed relationship with Brideshead’s owners, the Flytes, an ostentatiously wealthy family. Charles first met Sebastian Flyte (Ben Whishaw) when they both were students at Oxford, where Sebastian surprisingly welcomed Charles into his circle of equally wealthy, somewhat stuck-up, and flamboyant friends. Charles ended up getting caught up in Sebastian’s family struggles, where Sebastian used excessive alcohol to deal with the pain resulting from his family relationships. Although Charles and Sebastian were more than just friends, Charles ultimately fell in love with Sebastian’s sister, Julia Flyte (Hayley Atwell). But the biggest obstacle to Charles being intimately involved with anyone in the Flyte family was the family matriarch, Lady Marchmain (Dame Emma Thompson), a strict and devout Catholic who ruled the family with that adherence to a strict Catholic lifestyle. That was despite her and Lord Marchmain’s (Sir Michael Gambon’s) own marriage being in name only, as he lived in Venice with his mistress, Cara (Greta Scacchi).
Director: Julian Jarrold
Writer: Andrew Davies, Jeremy Brock, Evelyn Waugh
Actors: Matthew Goode, Patrick Malahide, Hayley Atwell
Rating: 6.6
Vote: 12994
Runtime: 133 min
Language: English
Genres: Drama, Romance