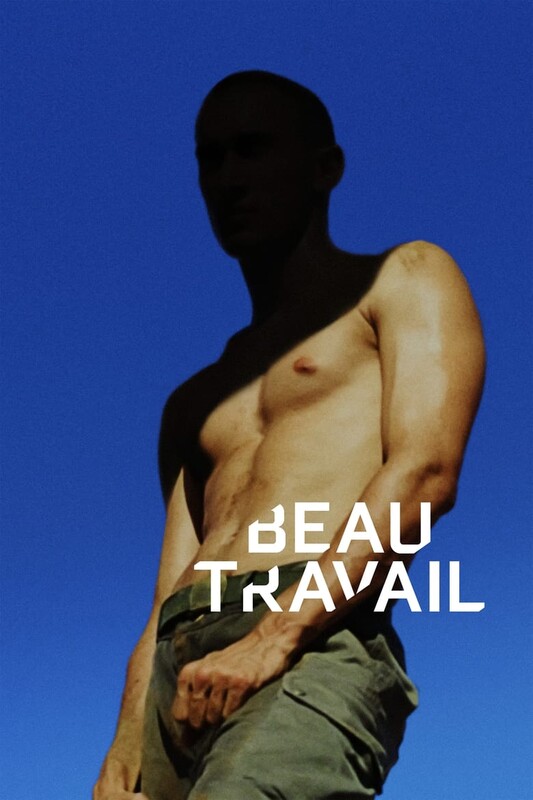 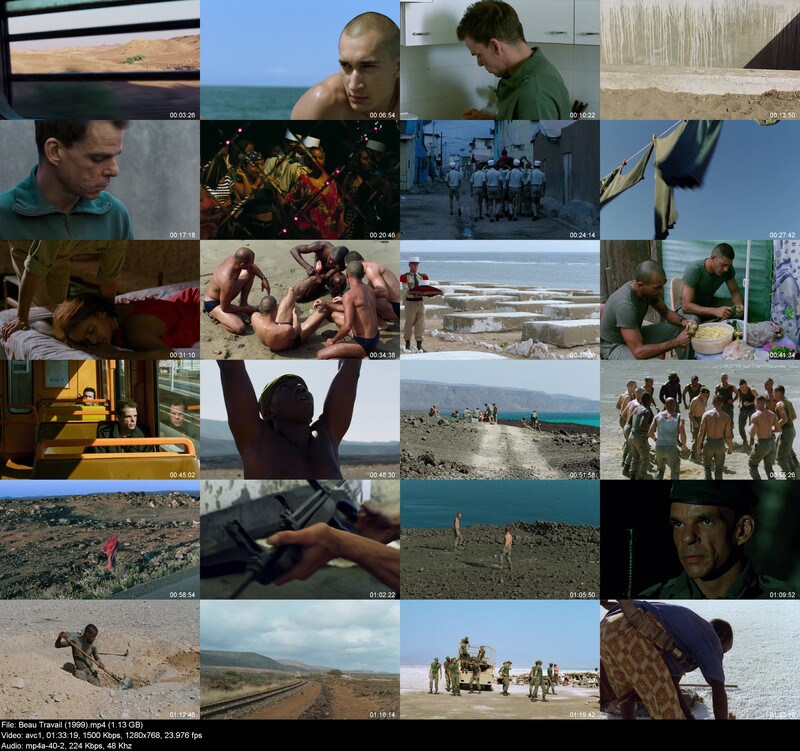 Description: This film focuses on ex-Foreign Legion officer, Galoup, as he recalls his once glorious life, leading troops in the Gulf of Djibouti. His existence there was happy, strict and regimented, but the arrival of a promising young recruit, Sentain, plants the seeds of jealousy in Galoup’s mind. He feels compelled to stop him from coming to the attention of the commandant who he admires, but who ignores him. Ultimately, his jealousy leads to the destruction of both Sentain and himself.
Director: Claire Denis
Writer: Claire Denis, Jean-Pol Fargeau, Herman Melville
Actors: Denis Lavant, Michel Subor, Grégoire Colin
Rating: 7.3
Vote: 11374
Runtime: 92 min
Language: French
Genres: Drama, War