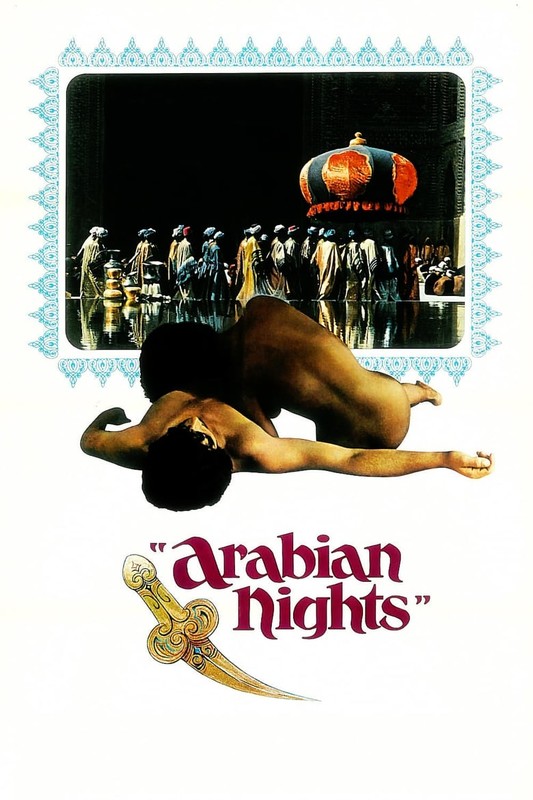 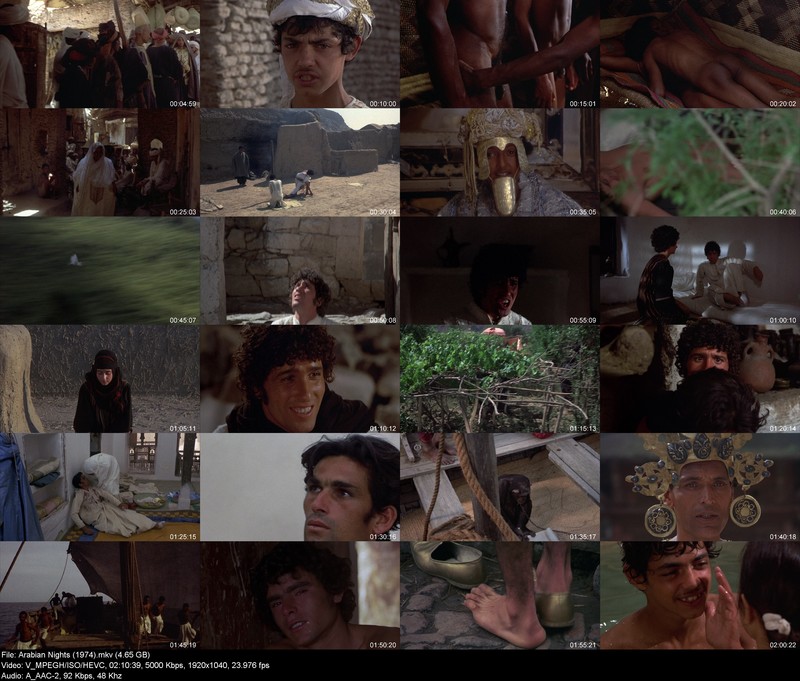 Also Known As: Il Fiore Delle Mille E Una Notte (1974)
Description: In this film inspired by the ancient erotic and mysterious tales of Mid-West Asia, the main story concerns an innocent young man who falls in love with a slave who selected him as her master. After his foolish error causes their separation, he travels in search of her. Various other travelers who recount their own tragic and romantic experiences include a young man who becomes enraptured by a mysterious woman on his wedding day, and a man who is determined to free a woman from a demon.
Director: Pier Paolo Pasolini
Writer: Pier Paolo Pasolini
Actors: Ninetto Davoli, Franco Citti, Franco Merli
Rating: 6.8
Votes: 7685
Rated: X
Runtime: 130 min
Language: English
Genres: Comedy, Drama, Fantasy