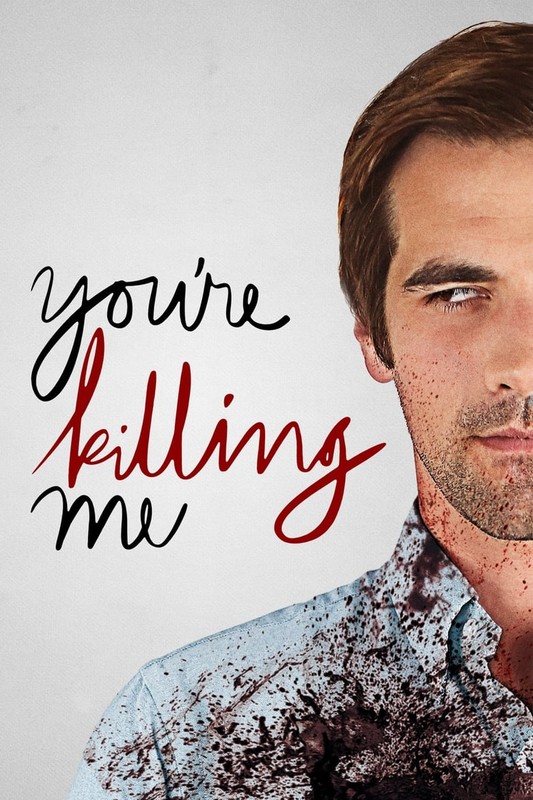 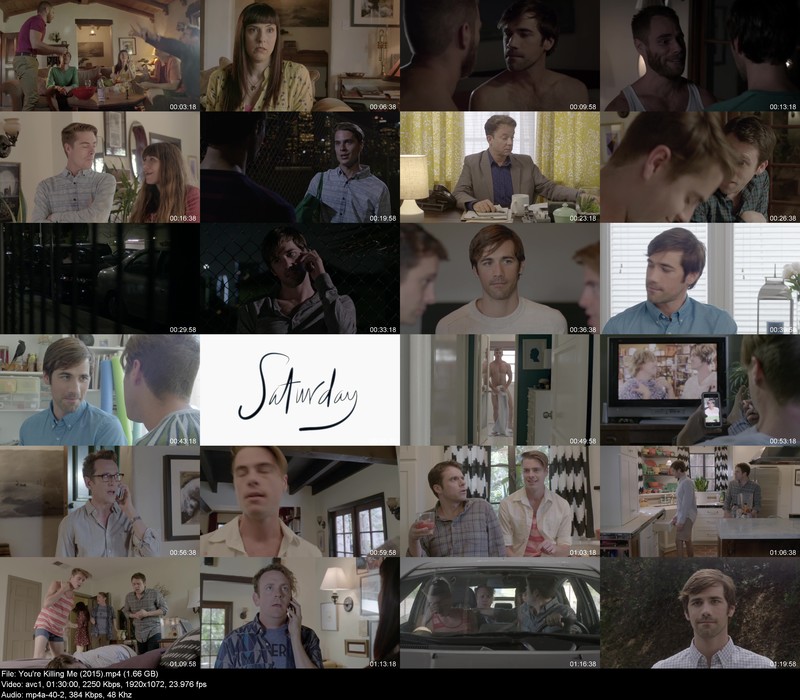 Description: Joe just told his boyfriend, George, that he is a serial killer. George thinks that his boyfriend, Joe, is hilarious… and he just saw Patricia Arquette at Target!!! In the horror/comedy hybrid, ‘You’re Killing Me’, we take a look at the life and death consequences of dating in the age of incessant chatter. Joe and George meet just as Joe is coming out to himself as someone who loves to kill. George, on the other hand, can’t decide which wig to wear for his next YouTube video. As George’s friends start disappearing, one by one, he must face the undeniable fact that Gretchen might not be coming back with crushed ice for his party #YouDontNeedIceForChardonnay.
Director: Jim Hansen
Writer: Jim Hansen, Jeffery Self
Actors: Shaughn Buchholz, James Cerne, Mindy Cohn, Ranney Draper
Runtime: 88 min
Language: English
Genres: Comedy, Crime, Horror, Romance