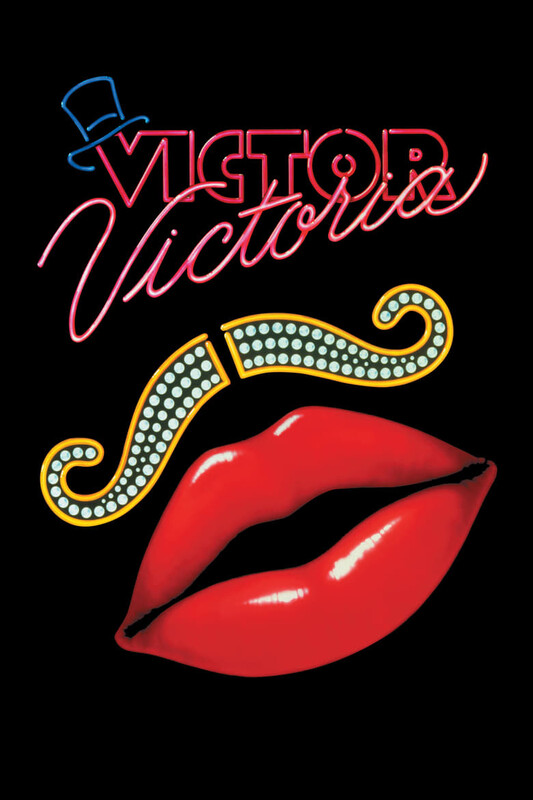 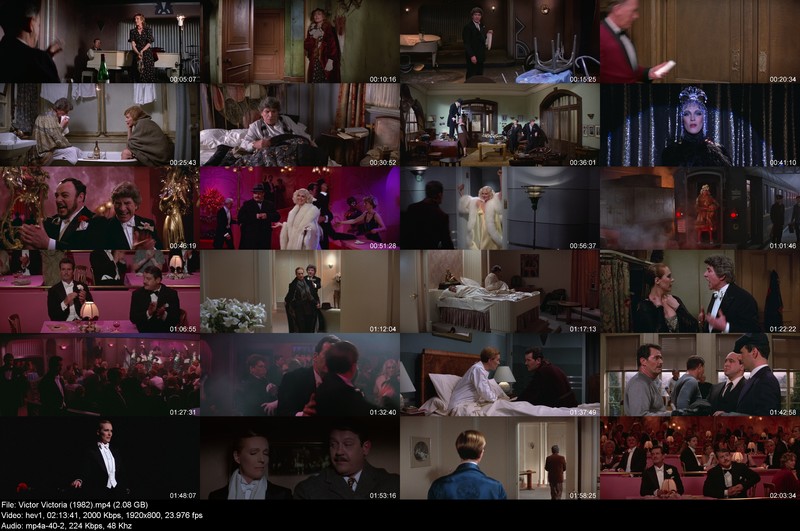 Description: In 1934 Paris, trained coloratura soprano Victoria Grant (Dame Julie Andrews), a native Brit, can’t get a job as a singer and is having trouble making ends meet. She doesn’t even have enough money for the basics of food and shelter. Gay cabaret singer Carole “Toddy” Todd (Robert Preston) may befall the same fate as Victoria, as he was just fired from his singing gig at a second-rate club named “Chez Lui”. To solve their problems, Toddy comes up with what he considers to be an inspired idea: with Toddy as her manager, Victoria, pretending to be a man, get a job singing as a female impersonator. If they pull this scheme off, Toddy vows Victoria, as her male alter ego, will be the toast of Paris and as such be extremely wealthy. That alter ego they decide is Polish Count Victor Grazinski, Toddy’s ex-lover who was disowned by his family when they found out he was gay. The Count auditions for the city’s leading agent, Andre Cassell (John Rhys-Davies), who, impressed, gets him a gig performing in the city’s best nightclub. In the audience on the successful opening night is Chicago, Illinois nightclub owner and “businessman” King Marchand (James Garner), a macho male who falls in the love with the woman he sees on-stage, which doesn’t sit well with his current girlfriend, Norma Cassady (Leslie Ann Warren). King is shocked to learn that that woman is a man named Count Grazinski. While King tries to reconcile his romantic feelings for “Victoria” (in truth, King doesn’t truly believe the Count is a man), his business associates won’t tolerate his change in sexual orientation. Although feeling emancipated being treated as a man, Victoria, as herself, in turn, falls in love with King. To pursue something with him as a woman would mean giving up this lucrative career. But the career may also come to an end in a jail term if the authorities find out that Victoria and Toddy have committed fraud in this impersonation.
Director: Blake Edwards
Writer: Blake Edwards, Hans Hoemburg, Reinhold Schünzel
Actors: Julie Andrews, James Garner, Robert Preston
Rating: 7.6
Vote: 21616
Runtime: 134 min
Language: English
Genres: Comedy, Music, Romance