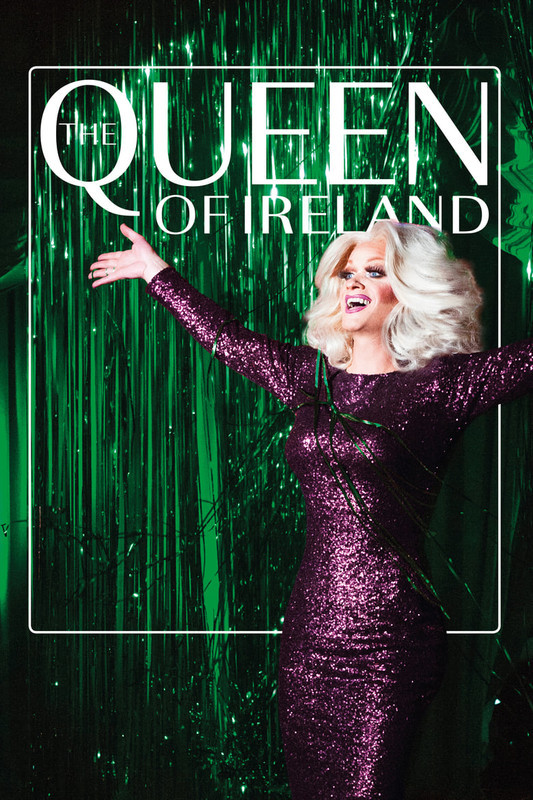 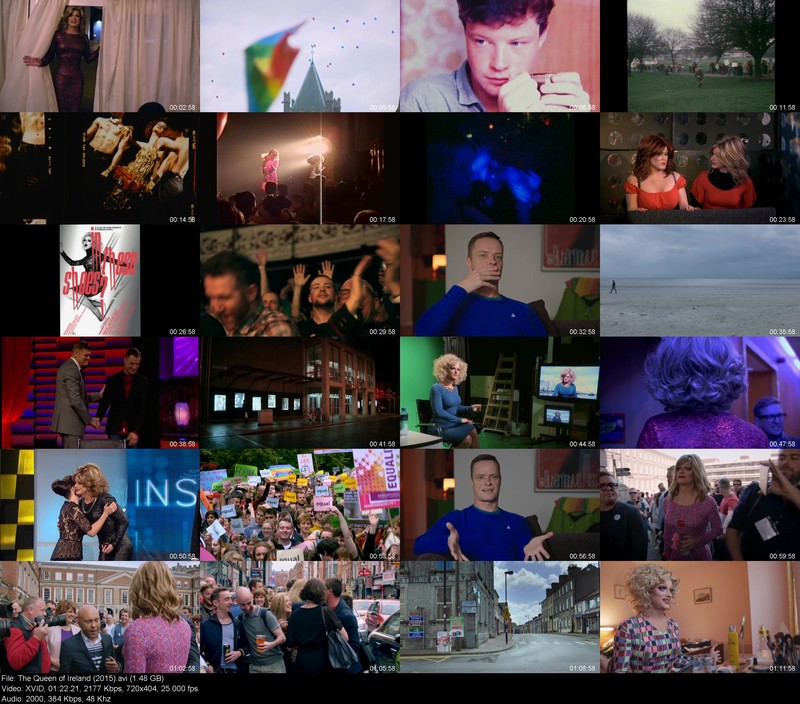 Description: A documentary that follows drag queen Panti Bliss: part glamorous aunt, part Jessica Rabbit, she’s a wittily incisive performer with charisma to burn who is widely regarded as one of the best drag queens in the world. Created by Rory O’Neill, Panti is also an accidental activist and in her own words ‘a court jester, whose role is to say the un-sayable’. In recent years, Rory has become a figurehead for LGBT rights in Ireland and since the 2014 scandal around Pantigate, his fight for equality and against homophobia has become recognised across the world.
Director: Conor Horgan
Writer: Conor Horgan, Phillip McMahon, Rory O’Neill
Actors: Declan Buckley, Phillip McMahon, Una Mullally
Rated: TV-14
Runtime: 86 min
Language: English
Genres: Documentary, Biography