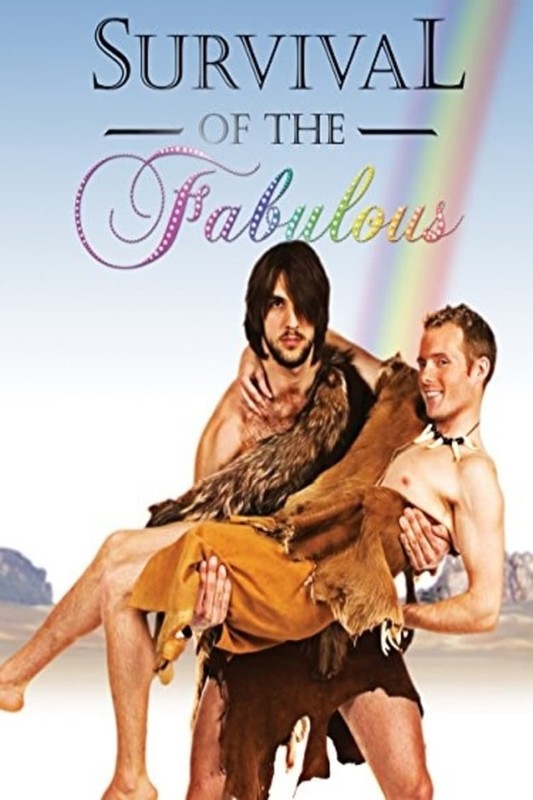 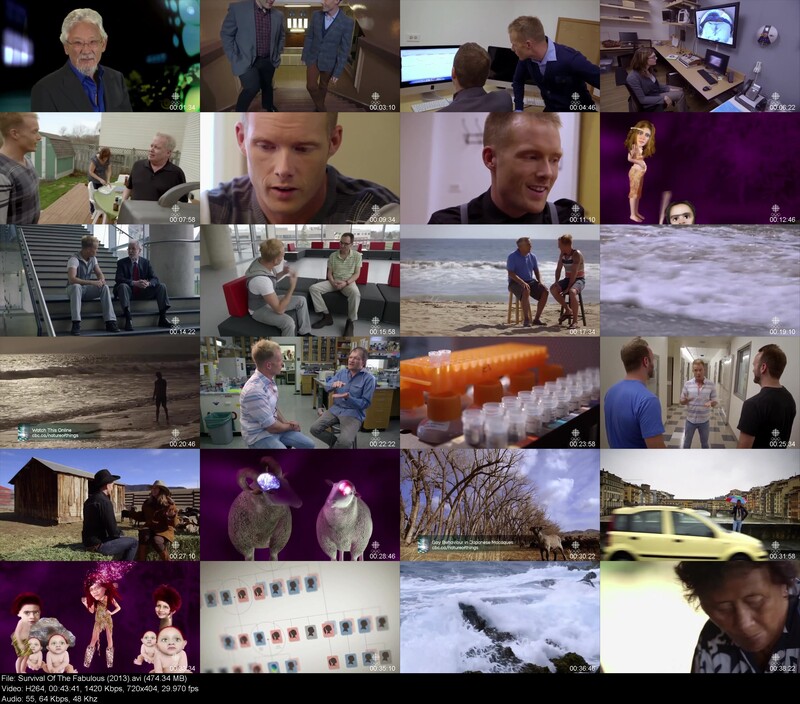 Description: Survival of the Fabulous asks are gay men actually born gay? If so, how could homosexuality, a trait, which essentially prevents reproduction, evolve and survive generations of history? This conundrum has plagued the mind of openly gay filmmaker Bryce Sage for years so he sets out on a cross country adventure to get to the bottom of this evolutionary debate, with stops in Chicago, LA, Italy and Samoa. Bryce meets with the leading scientists working in the field to participate in their cutting edge research, including bombarding his brain with gay and straight erotica and even meeting gay sheep! It’s a fun and frothy scientific adventure that follows Bryce on his determined quest to demystify an essential part of who he is.
Director: Bryce Sage, Bryce Sage
Writer: Bryce Sage
Actors: Ray Blanchard, Tony Bogaert, David Burns, Andrea Camperio Ciani
Runtime: 48 min
Language: English
Genres: Documentary